Kiefer Sutherland is ready to return as Jack Bauer – CelebrityGossipNow.com
Skip to content 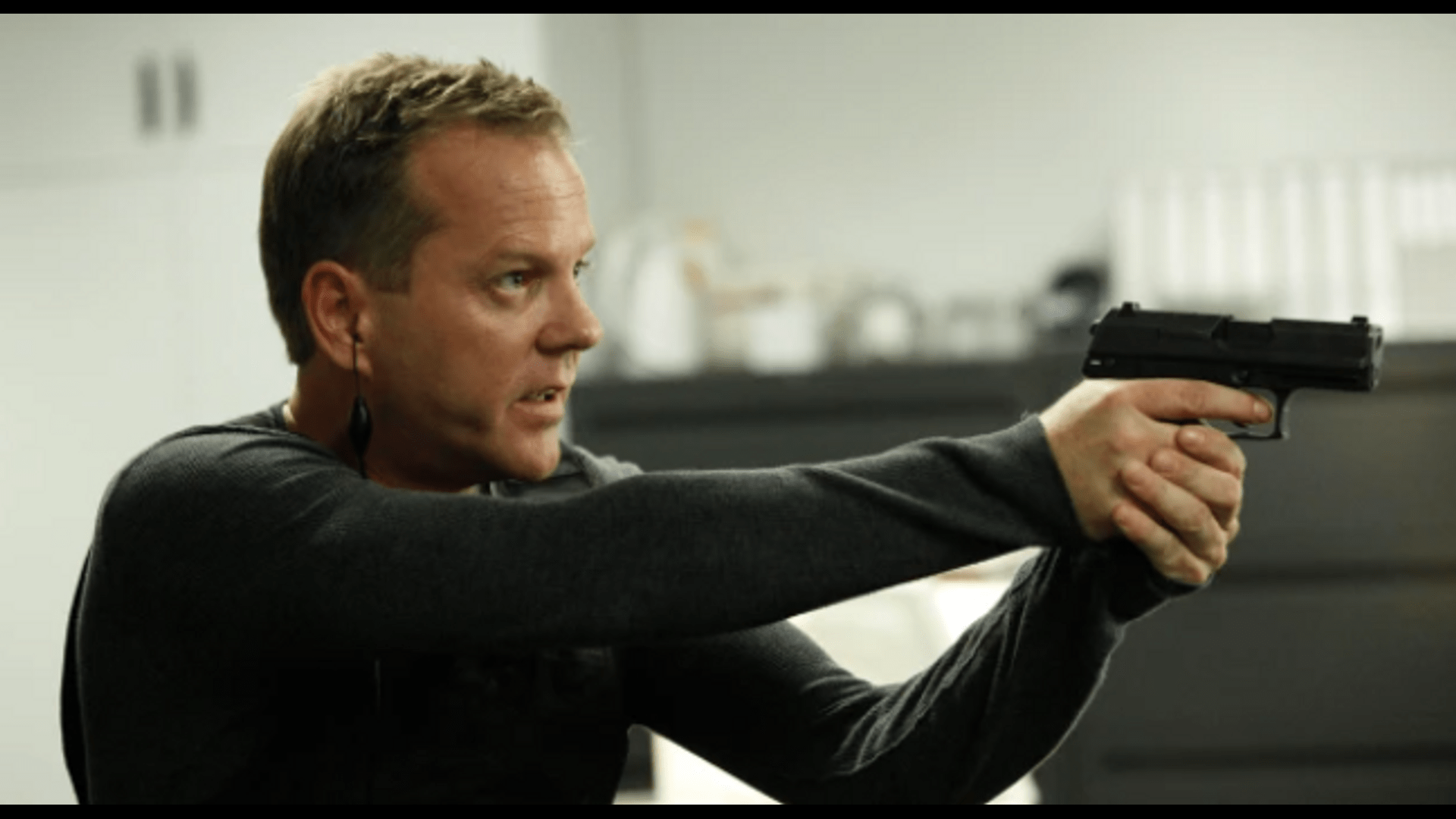 24 star Kiefer Sutherland is set to reprise his role as Jack Bauer, as the actor says Bauer’s story remains “unrevealed.”

“I miss the role. It was an incredible experience. I realized that you could not be categorical when answering the question of whether you will do something in the future or not. I love playing this character. I really believe that this story is not solved. If a script was written that would make sense to me, and which, in my opinion, would contribute to the development of the franchise, I would support it, even if my participation in it was limited, “the actor explained his feelings in an interview GQ. “My participation will always depend on the quality of the story written. If showrunner Howard Gordon is interested in it, we’ll see what happens,” he added.

” 24 ” aired for nine seasons between 2001 and 2010. The film won an Emmy Award for Outstanding Drama Series in 2006. Sutherland admitted that he practically made the decision to leave the show while working on the first season when filming was interrupted by the 9/11 attacks.

In 2014, Sutherland returned to the role in the miniseries 24: Live Another Day, and in 2017, he executive produced the show 24: Legacy, which featured a new main character played by Corey Hawkins.

Earlier this year, the actor talked about a potential idea for a new series within the franchise. “I think the only thing that would make sense – and I told Howard Gordon this – is to get a new cast together, and they try to bring Bauer back from China or wherever he might be.”