Kim Kardashian is preparing for a legal battle with Kanye West – CelebrityGossipNow.com
Skip to content 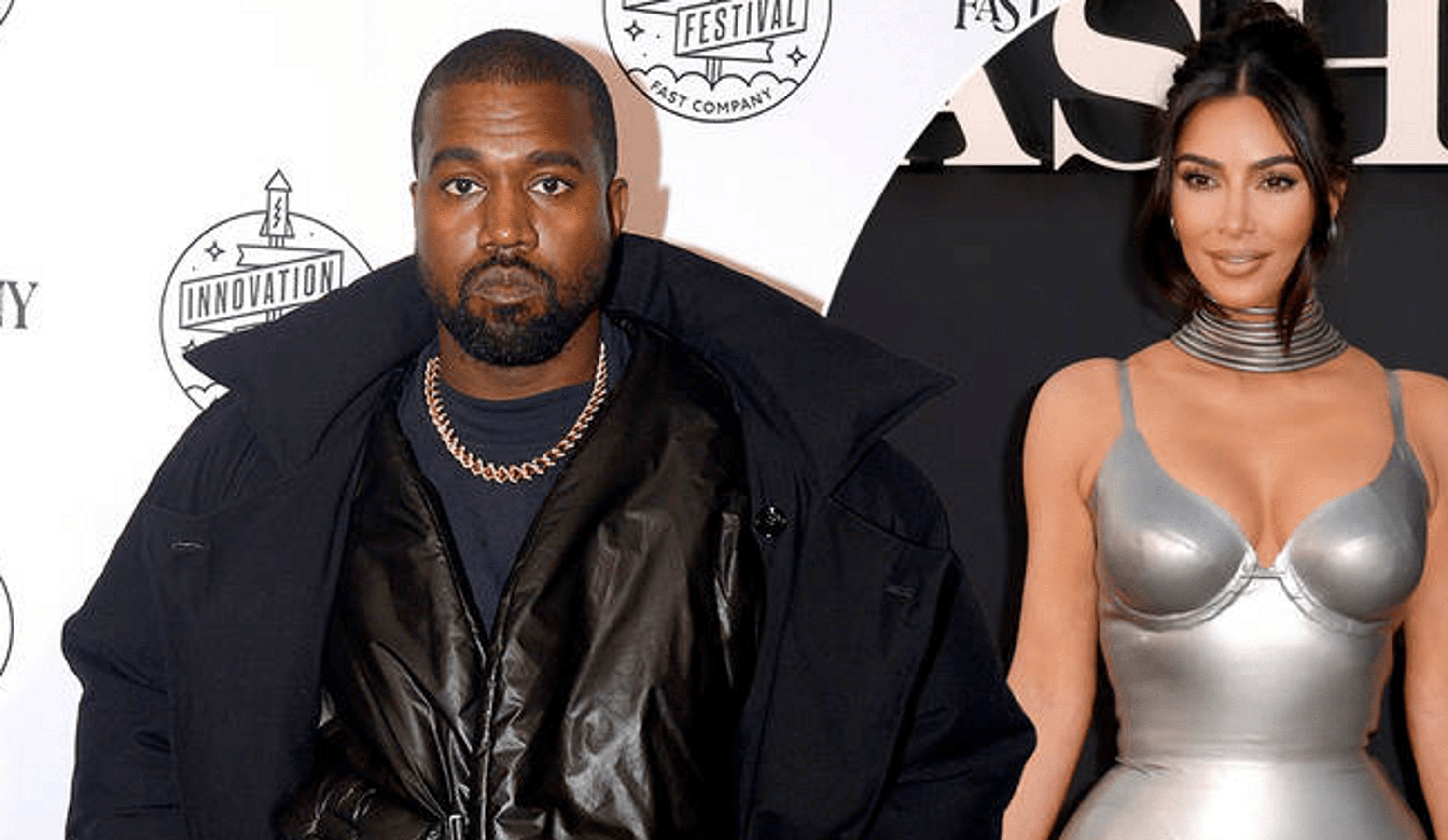 Kim Kardashian is preparing for a legal battle with Kanye West because of the possible excessive revelations of the ex-husband in the new track. In a teaser for a new episode of The Kardashians, which will air next week, Kim Kardashian revealed that she is getting ready to release a new song from her ex-husband Kanye West. “Kanye is preparing to release a new rap track,” she says excitedly. When asked what that means, Kim replies, “He probably says crazy things about me and whatever. “

She didn’t specify which of West’s latest tracks she’s referring to, but it’s most likely either My Life Was Never Eazy or City of Gods, which were released in January and February, respectively. Recall that the reality about the Kardashians comes out much later than the real events. Therefore, now we can safely compare the already released tracks with the hints that Kim made. In the song, Eazy Yeh went on the offensive against new Kardashian beau Pete Davidson, threatening in his lyrics: “God saved me from this accident / just so I could kick Pete Davidson’s ass.” On the City of Gods track, he mentioned Davidson again but also referred to his failed alliance with the Skims founder: “And if I give him my wife, he will thank me Balenciaga,” he rapped out.

Despite attacks from her ex-husband, Kim Kardashian, 41, continues to date the Saturday Night Live star, while West, 44, switched first to actress Julia Fox and then to model Cheney Jones. Both couples take their relationship so seriously that Cheney recently tattooed Ye’s nickname on her wrist, and Davidson, 28, has several tattoos dedicated to Kim.