LOONA’s Chuu will not join the girl group on their upcoming world tour  – CelebrityGossipNow.com
Skip to content 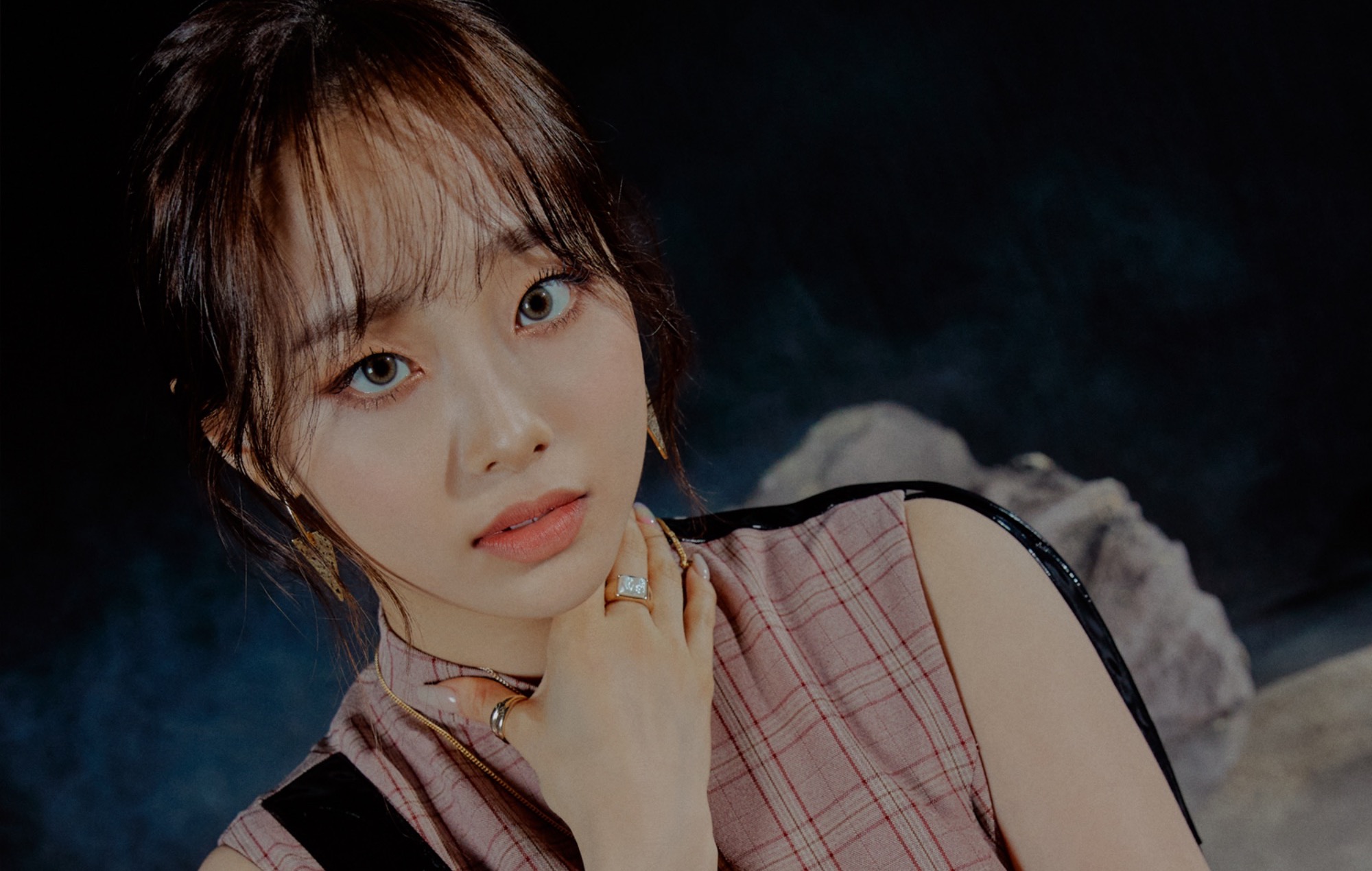 Blockberry Creative has announced that LOONA member Chuu will not be joining the girl group on their forthcoming ‘LOONATHEWORLD’ world tour.

On June 3, the agency briefly announced via LOONA’s official fan cafÃ© site that Chuu would not be taking part in the girl group’s forthcoming world tour, citing “scheduled activities” for the singer that will render her unable to join the group.

“Due to scheduled activities that have been fixed in advance throughout the rest of the year, LOONA’s Chuu will not be participating in the 2022 LOONA 1st World Tour ‘LOONATHEWORLD’,” wrote Blockberry Creative, as translated by Soompi.

The ‘LOONATHEWORLD’ tour is set to take place this August across nine North American cities, including San Francisco, New York and more. Originally set to kick off on August 2 at The Wiltern in Los Angeles, the group have since announced an additional show on August 1 due to overwhelming demand.

‘Flip That’ was first announced last week, following the finale of Queendom 2, where the group released their new original song, ‘Pose’, and ultimately came in second place after WJSN. Other contestants on the show included Hyolyn, VIVIZ, Brave Girls and Kep1er.