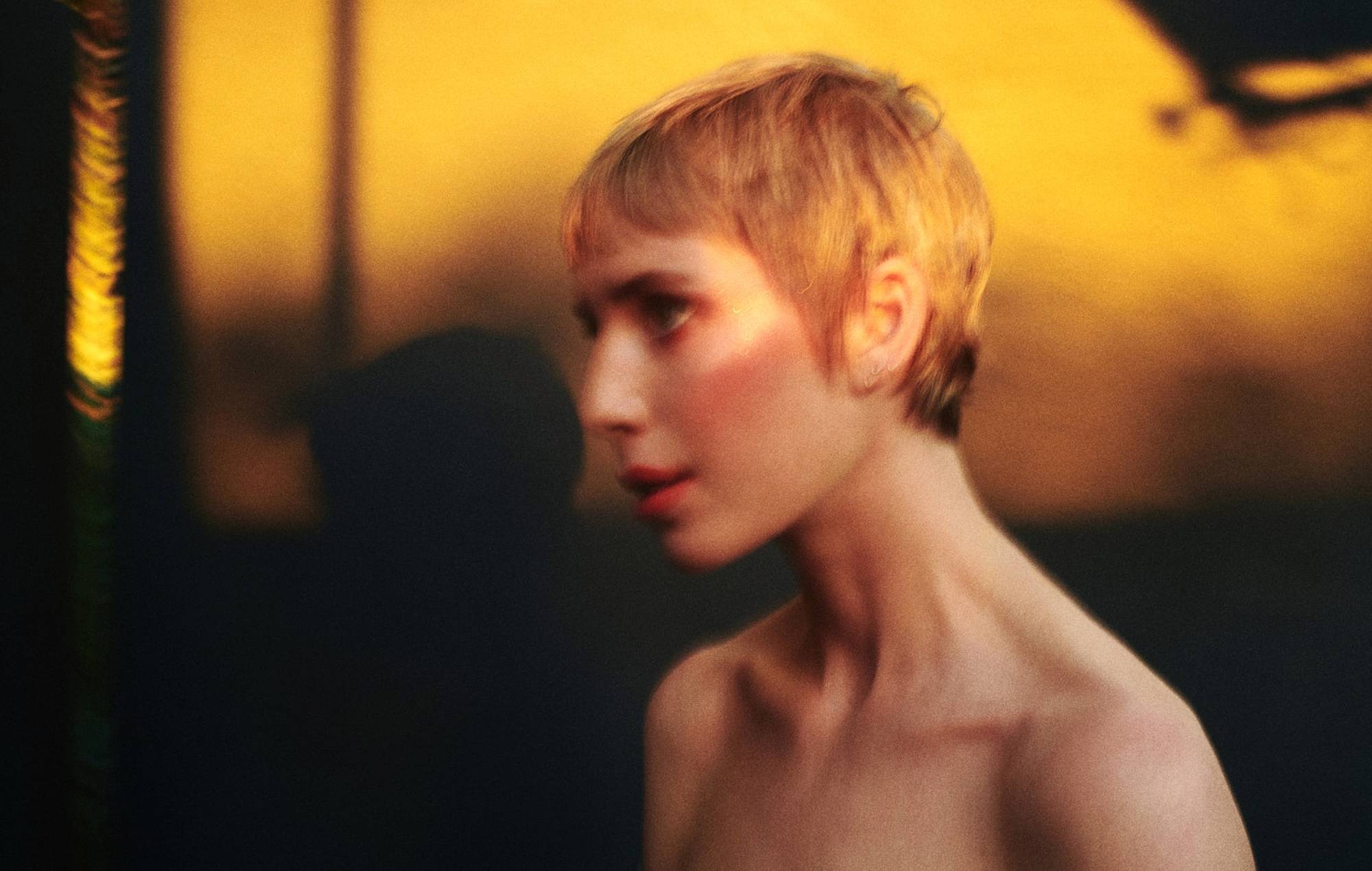 Lykke Li has revealed that she’s currently “reworking” her latest album ‘EYEYE’ to make it “more like an ambient, instrumental, sonic dream”.

The Swedish singer-songwriter released her acclaimed fifth album last week, with NME describing it as “more of an art-pop mood piece than a home for singles” and “a record that breathes, sighs and will leave you lost in the same dazed revery that these tracks were born from”.

Having previously referred to the record as an “attempt to compress a lifetime of romantic obsession and female fantasy into a hyper-sensory landscape” while capturing “the intimacy of listening to a voice memo on a macro dose of LSD”, Li now says that a new version of the album will explore the more ethereal elements of the songs.

“I’m reworking it, and it’s going to become even more like an ambient, instrumental, sonic dream,” she told NME. “It’ll be stripping it down and touching the more psychedelic aspects.

“I always ping-pong from where I’ve been, and I want to go somewhere I haven’t been. I felt like this was the most interesting path to explore – making something very raw, direct, intimate and homemade. I wanted to return home.”

Li previously made a reworked sister record to her pop-driven 2018 album ‘So Sad So Sexy’ with the following year’s ‘Still Sad Still Sexy’.

Having started work on the record before the COVID pandemic took hold, the artist said that she “went into my own emotional lockdown before the actual lockdown” in order to pen the songs.

“I’m looking back at a relationship, examining myself and making it more scene-by-scene with the fundamental themes of love and obsession,” she said. “It’s like a sonic movie.”

The album sees Li reunite with longtime collaborator BjÃ¶rn Yttling, marking their first time working together since her 2014 album ‘I Never Learn’ (he previously worked with Li on her first three albums). Speaking about their chemistry, Li said that “it’s like we’re in the express lane to heaven with the alchemy of me, him, and his chords”.

A visual accompaniment to ‘EYEYE’ has also been released alongside the record in the form of “seven visual loops”, revealing a larger narrative exploring themes like “love, addiction, relapse and obsession”.

Directed by Lindquist and shot on 16 millimetre film by cinematographer Edu Grau (A Single Man), the one-minute videos are “meant to be viewed as fragments of a larger story”. They also feature actor Jeff Wilbusch, from Oslo and Unorthodox.

“I wanted to really paint the picture even further,” said Li of the project. “With the loops, I was trying to get to the core of the feeling. It’s like a metaphorical state of mind.”

Lykke Li will be embarking on UK and European tour dates in October, and said that fans should expect something new from her upcoming live production.

“I’m still figuring out how to make something so textured in a live setting,” she added. “I’m hoping that it will be transcendent and intimate. It will be more like a landscape that you step into.”

‘EYEYE’ by Lykke Li is out now.