Mariah Carey sued for $20 million for plagiarism of All I Want for Christmas Is You – CelebrityGossipNow.com
Skip to content 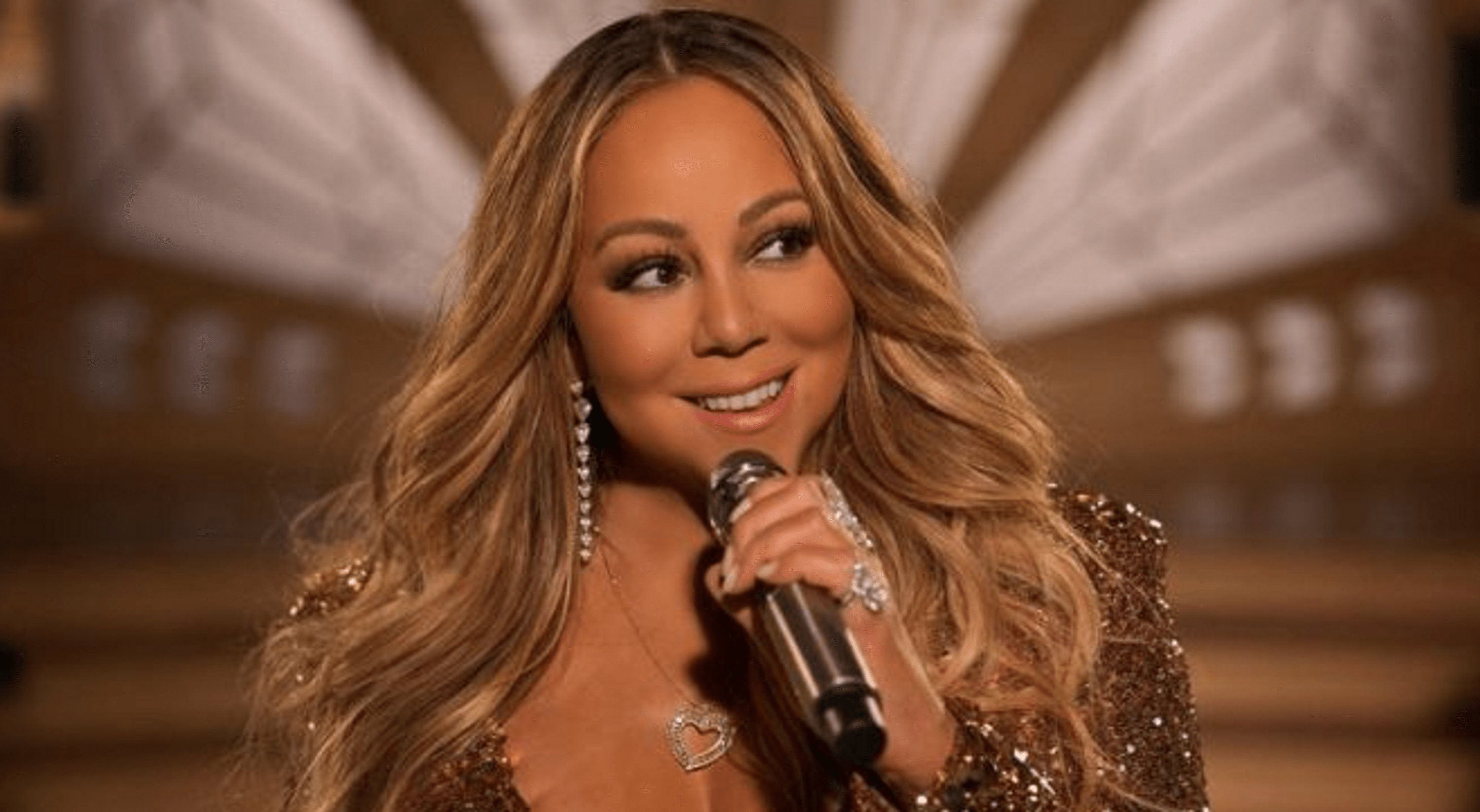 Singer Mariah Carey has been accused of plagiarizing the song All I Want for Christmas Is You. She is required to recover compensation in the amount of $20 million, TMZ reports.

Songwriter Andy Stone has filed a copyright infringement lawsuit against Mariah Carey in the US District Court for the Eastern District of Louisiana. According to Stone, he recorded the song All I Want For Christmas Is You long before the singer released her Christmas hit with the same name.

Stone claims that the composition was recorded by him back in 1989 in Nashville; in 1993, it was broadcast on the radio, and at the same time, he shot a video for it. As for Carey’s track, it took place in 1994. Although the songs sound different, the plaintiff is seeking a hefty $20 million in damages from the performer for using a name he invented without his approval.

Earlier, It was reported that the court found Amber Heard guilty of slandering Johnny Depp. The jury also decided that there was malicious intent behind Heard’s accusations against her ex-husband. They also ruled that the actress must pay Depp $ 15 million in compensation.

The jury also ruled in Heard’s favor, ruling that Depp slandered her on one count out of three. They awarded her $2 million in damages. Depp himself did not take part in the final meeting. According to media reports, he followed the trial from the UK.

Depp filed a $50 million libel suit in response to a 2018 Washington Post article in which Heard wrote about domestic violence. The material does not mention the name of the actor, but he claims that it cost him the roles. He also accused his ex-wife of domestic violence.

Hurd filed a counterclaim against Depp for $100 million in damages in response to public statements by one of Depp’s lawyers, in which she called her allegations “fake” and “hoax.”