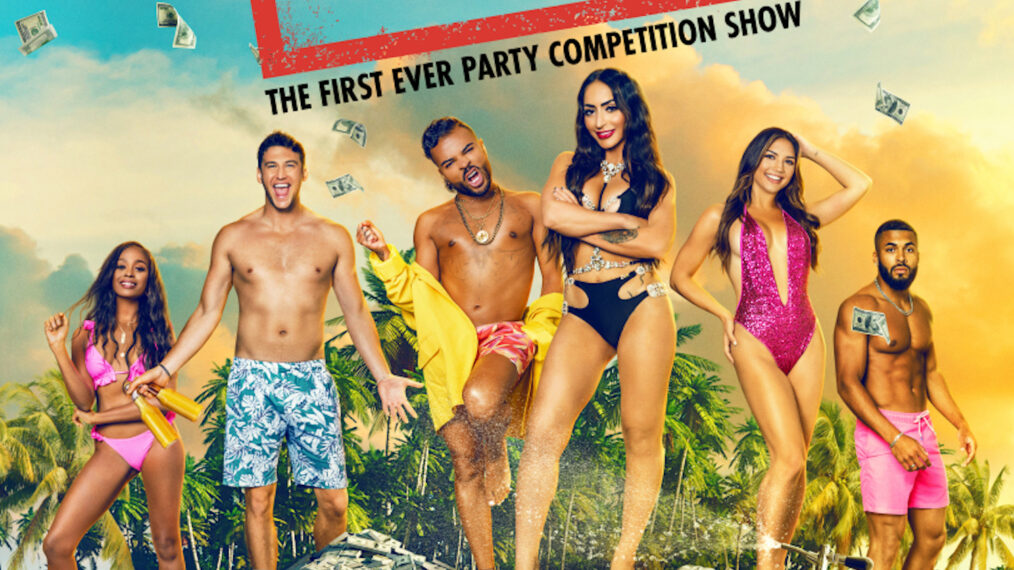 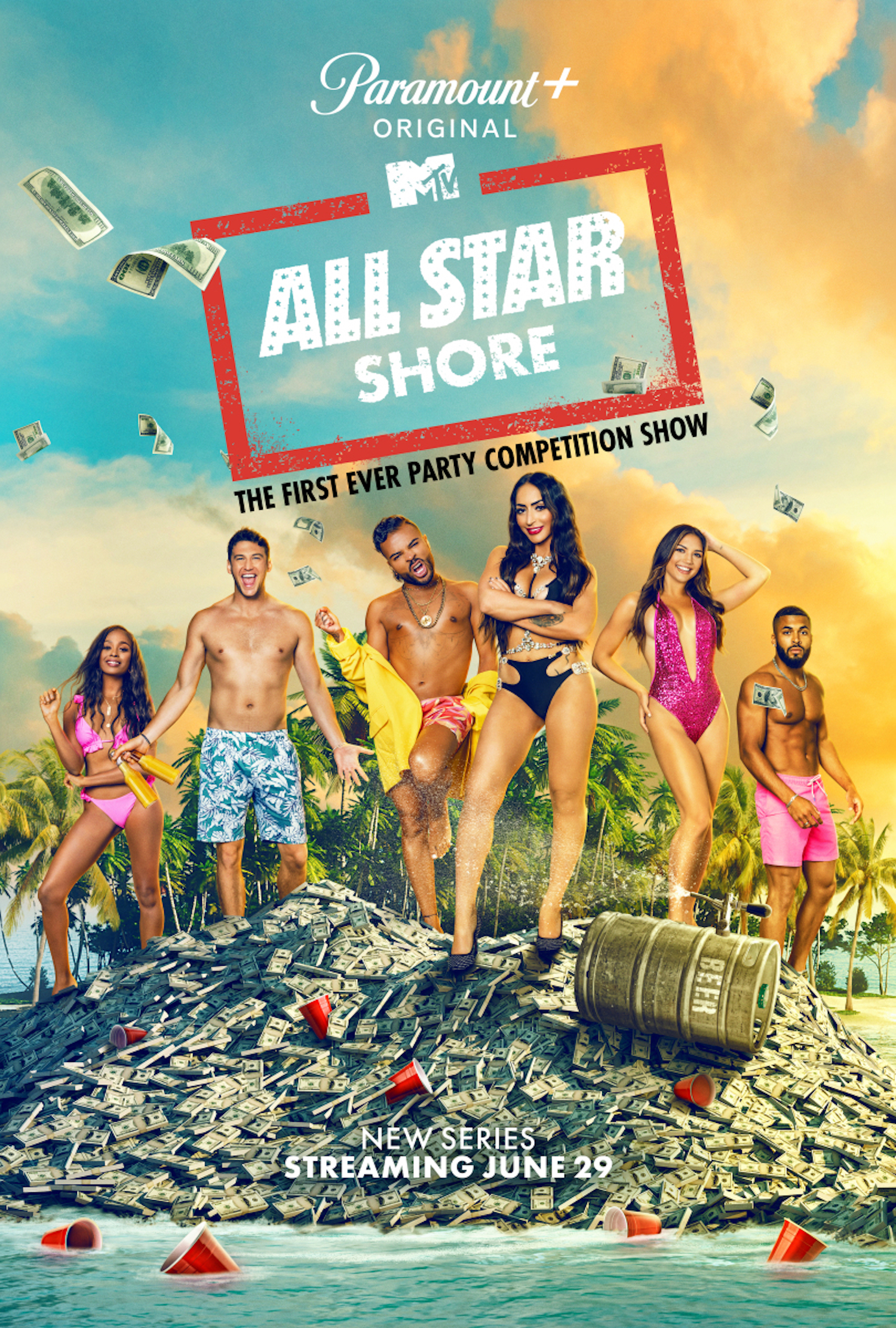 If you can’t get enough reality TV and you were hoping it would add a competition element unlike what’s on already, you’re probably going to be tuning in to Paramount+’s new series, All Star Shore.

It’s a first-of-its-kind party competition series, with a variety of epic party-style challenges like “Party Pong” and “Shots and Found.” All Star Shore will premiere Wednesday, June 29 on the streaming service. (A first look will air during the MTV Movie & TV Awards: UNSCRIPTED on Sunday, June 5 at 10/9c.)

The series brings together 14 of the world’s biggest reality stars from shows like Jersey Shore, Love Is Blind, RuPaul’s Drag Race, Geordie Shore, and Bachelor in Paradise, for an epic vacation at the ultimate shore house in the Canary Islands. They’ll be competing for a cash prize and global bragging rights. Scroll down to meet the contestants and see how Paramount+ describes each.