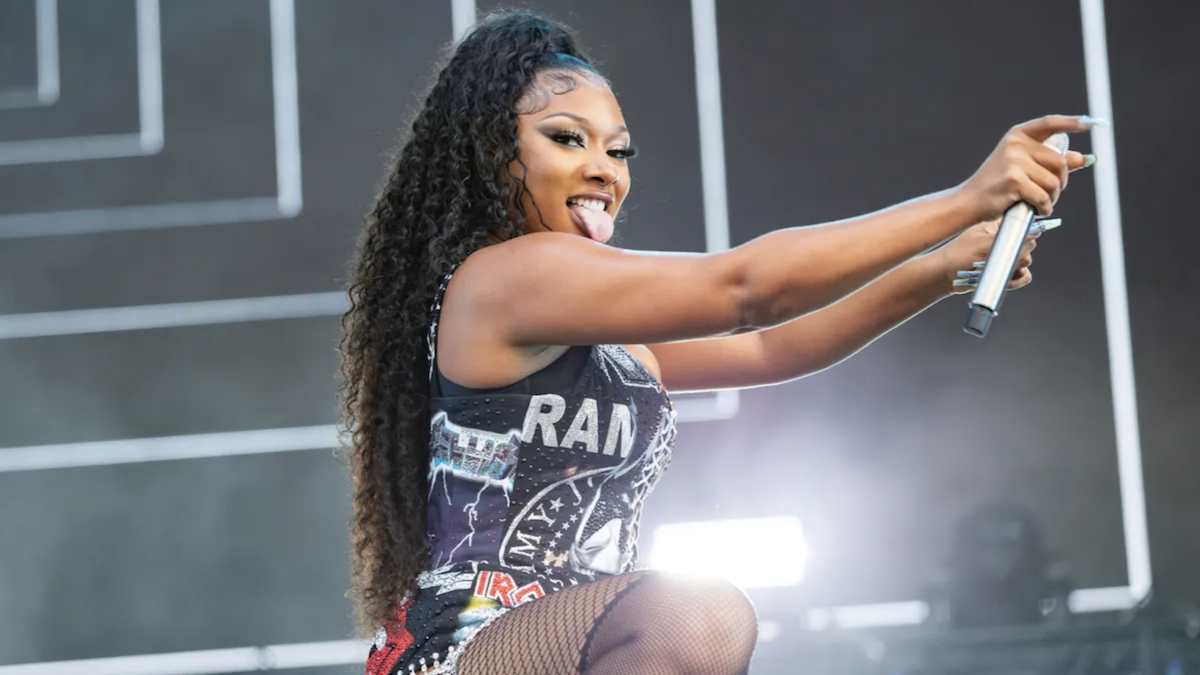 Meg’s latest offering has been teased out since early April when she posted on Twitter about a “song that I recorded and every time I play it for a woman they start jumping and clapping.” Following the surprise reveal during her festival set, Stallion shared a video of her lip-syncing a full verse to a studio quality recording of the song and subsequently debunked rumors that the single was called “Letter to My Ex.” With the full track now released, it’s clear that the aforementioned letter is actually ‘B,’ as in “Poppin’ Plan B’s ’cause I ain’t planned to be stuck with you.”

The song, which dabbles in past regret but mostly looks back as a measure of personal growth and empowerment, was prefaced by the rapper before its premiere performance as “very motherfucking personal” while she dedicated it “to whom it may the fuck concern.” The throwback production notably samples the 1995 Jodeci, Raekwon, and Ghostface Killah collab “Freek’n You (Mr. Dalvin’s Remix).” Stream it via Apple Music and Spotify below.

“Plan B” marks yet another heater for Megan in 2022 after the delectable Dua Lipa duet “Sweetest Pie” and the synergistic Super Bowl commercial-inspired “Flamin’ Hottie.” She recently took part in the Oscars rendition of “We Don’t Talk About Bruno” along with the Encanto cast, Luis Fonsi, and Becky G, and is expected to make her acting debut in the upcoming musical comedy Fucking Identical Twins starring Nathan Lane, Megan Mullally, and SNL‘s Bowen Yang. Her most recent mixtape Something for Thee Hotties arrived in October 2021 behind singles like “Thot Shit” and “Southside Forever Freestyle.”

Check out Consequence‘s photo gallery from Weekend 1 of Coachella 2022, including Megan Thee Stallion’s set, here. Megan will perform once again at the Indio, California festival’s second weekend on April 23rd, followed by a global summer circuit that takes her to the likes of Beale Street Music Festival, Glastonbury, and Primavera Sound in Barcelona. Grab you seats via Ticketmaster. 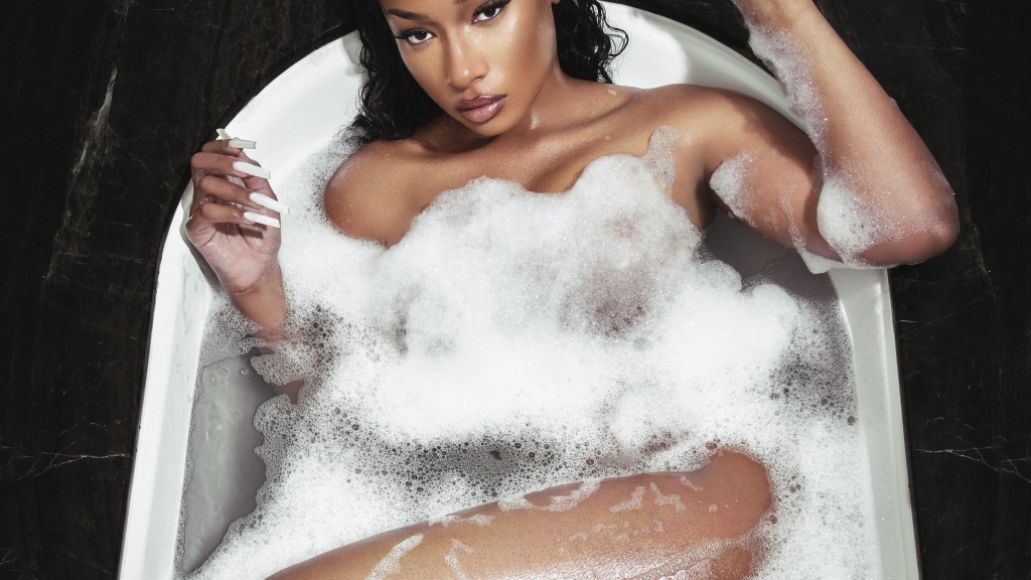