Michael B. Jordan & Lori Harvey Split After More Than A Year Together! – CelebrityGossipNow.com
Skip to content 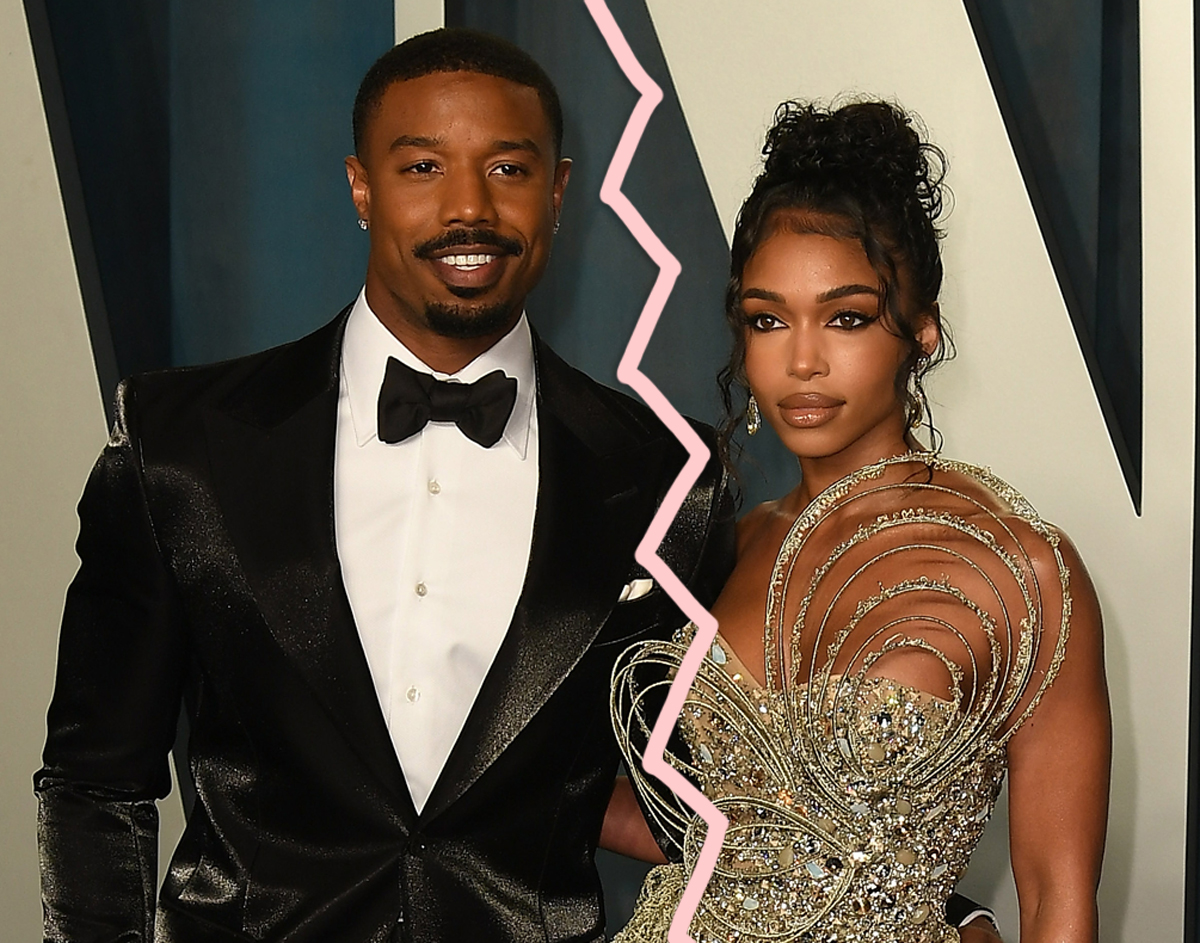 Michael B. Jordan and Lori Harvey are over!

According to People, the pair are going their separate ways after more than a year of dating. While no details were shared about what may have led to the split, a source shared with the publication on Saturday that Michael and Lori were pretty devastated over it! The insider said:

“Michael and Lori are both completely heartbroken. They still love each other. Michael matured a lot over the course of their relationship and was ready to commit for the long term. He let down his guard with her, opening up emotionally in a romantic relationship for the first time. They had great times together and brought out the best in each other.”

As you may know, Michael and Lori began dating in the fall of 2020 and became Instagram official in January 2021. The 35-year-old previously gushed to The Hollywood Reporter in December that he “finally found what love was,” all thanks to his relationship with Lori. As for why he wanted to go public with their relationship, he explained to the outlet at the time:

“When I was younger, I don’t know if I could have handled the onslaught of opinions and being picked apart, and also being conscious of what the other person’s going to go through. It takes a special person to deal with that.”

Ultimately, he felt their relationship was “real enough” to share with the world, adding:

“There’s a premeditated planning of staying out of the way [of the public eye] that sometimes kills spontaneity and intimacy. I wanted to take that away and give this the best chance it had, in this weird world that we live in, to be somewhat normal. Long story short, I think it’s just the timing of everything. It was the right time for me. Yeah. I’m happy.”

For her part, the 25-year-old model similarly expressed how content she felt about their romance on The Real in September, saying:

“We just really balance each other. I really do believe in the statement when they say, ‘When you know you know.’ And I think that really applies to our situation and we just have a really good time together.”

Lori also added that Michael is “so sweet, very attentive; he listens to me and the things that I say that I want, and he really makes an effort.”

Reactions, Perezcious readers? Are you surprised Michael and Lori called it quits or nah? Let us know in the comments!