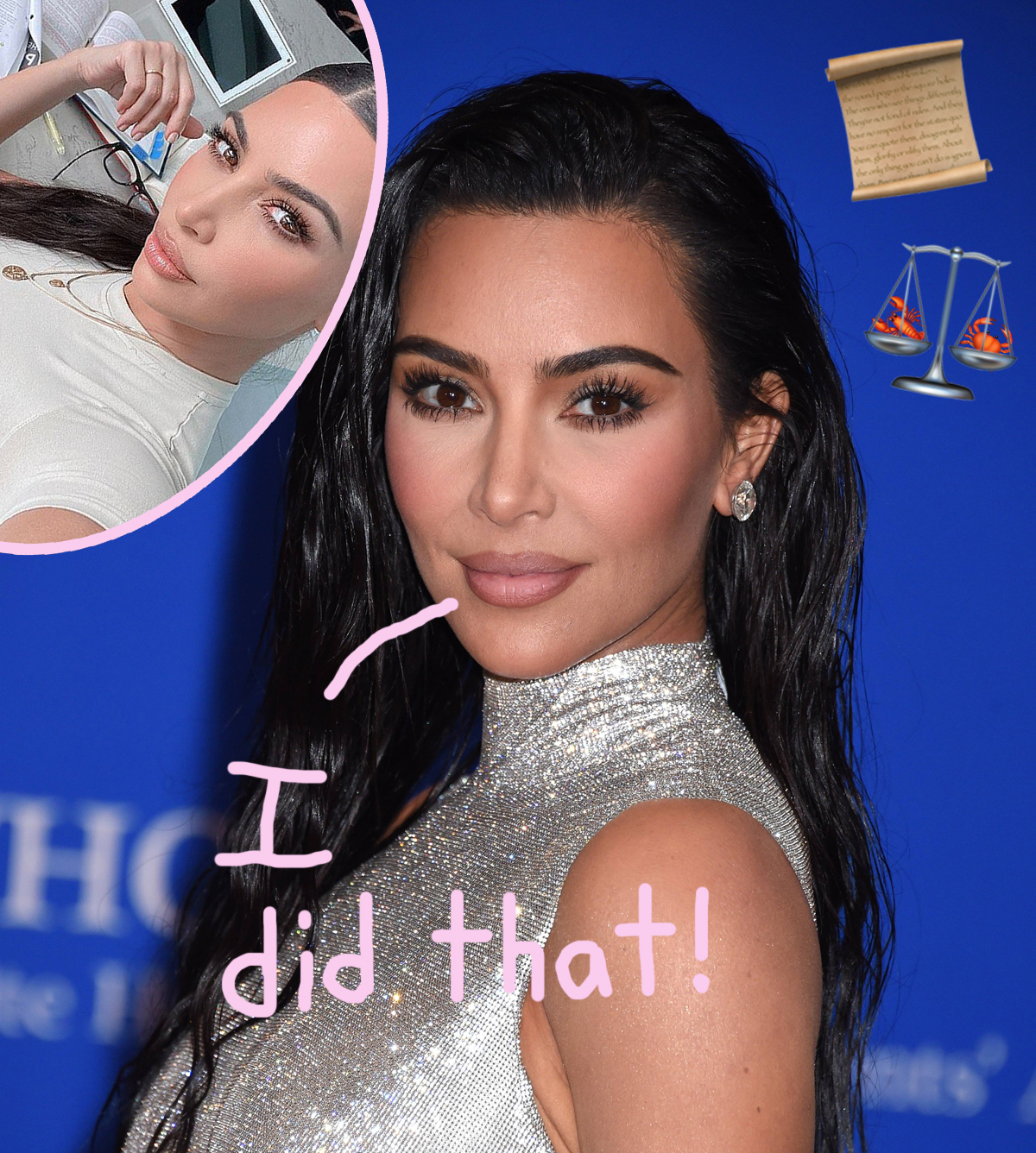 Kim Kardashian always seems to bring excitement wherever she goes, and the seafood chain Red Lobster is no exception.

In a new episode of Hulu’s The Kardashians, Kim revealed that she was expecting some pretty big news, and the outcome was better than expected. (Yes, even better than those cheddar bay biscuits).

Kim was celebrating North West, her daughter and self-proclaimed best friend’s big basketball win when the news came in. This is what the mogul had to say:

“I’m at Red Lobster. North won her first basketball game ever and we came to Red Lobster and I’m in the car being like, ‘I can’t wait any longer.'”

Kim K first announced her intentions to focus on her side passion when she graced her first ever solo cover of Vogue in May 2019. The mother-of-four updated her devoted fans on Instagram in an April 2019 post:

“Last year I registered with the California State Bar to study law. For the next 4 years, a minimum of 18 hours a week is required, I will take written and multiple choice tests monthly. As my first year is almost coming to an end I am preparing for the baby bar, a mini version of the bar, which is required when studying law this way.”

Since then, Kim has come a long way in her studies, and has worked to prove herself to the haters that said she couldn’t do it. She unfortunately failed the Baby Bar exam not once, not twice, but three times. She pushed through, however, showing her unwavering dedication to the craft.

Kim stated in a The Kardashians confessional:

“I go in the car because, if I’m upset, I don’t want to have everyone stare. You’re only allowed to take the Baby Bar a certain amount of times. This was the last time I could ever take it, so if I don’t then this law school journey is over for me.”

The confident businesswoman got candid, showing the world that even the Kim Kardashian doubts herself from time to time. “I just feel like I didn’t,” she said while the website loaded, anxiously awaiting the reveal of her test scores.

When the site loaded, though, she exclaimed:

The adorable mother-daughter duo celebrated as they reentered Red Lobster to finish their dinner. Kim excitedly gave North a high five, and exclaimed to her number one supporter:

“High five! Big wins today for me and you.”

Related: How The Kardashians Paid Tribute To Their Late Father On What Would Have Been His 78th Birthday

“For anyone who doesn’t know my law school journey, know this wasn’t easy or handed to me.  I failed this exam 3 times in 2 years, but I got back up each time and studied harder and tried again until I did it!!! (I did have COVID on the 3rd try w a 104 fever but I’m not making excuses).”

She also added that her late father, Robert Kardashian, would have been “so proud” of her accomplishments, and that he would’ve been her “biggest cheerleader!”

Congratulations, Kim! We wish you nothing but success in your continued law journey (and we really hope that celebratory Red Lobster dinner hit the spot)!