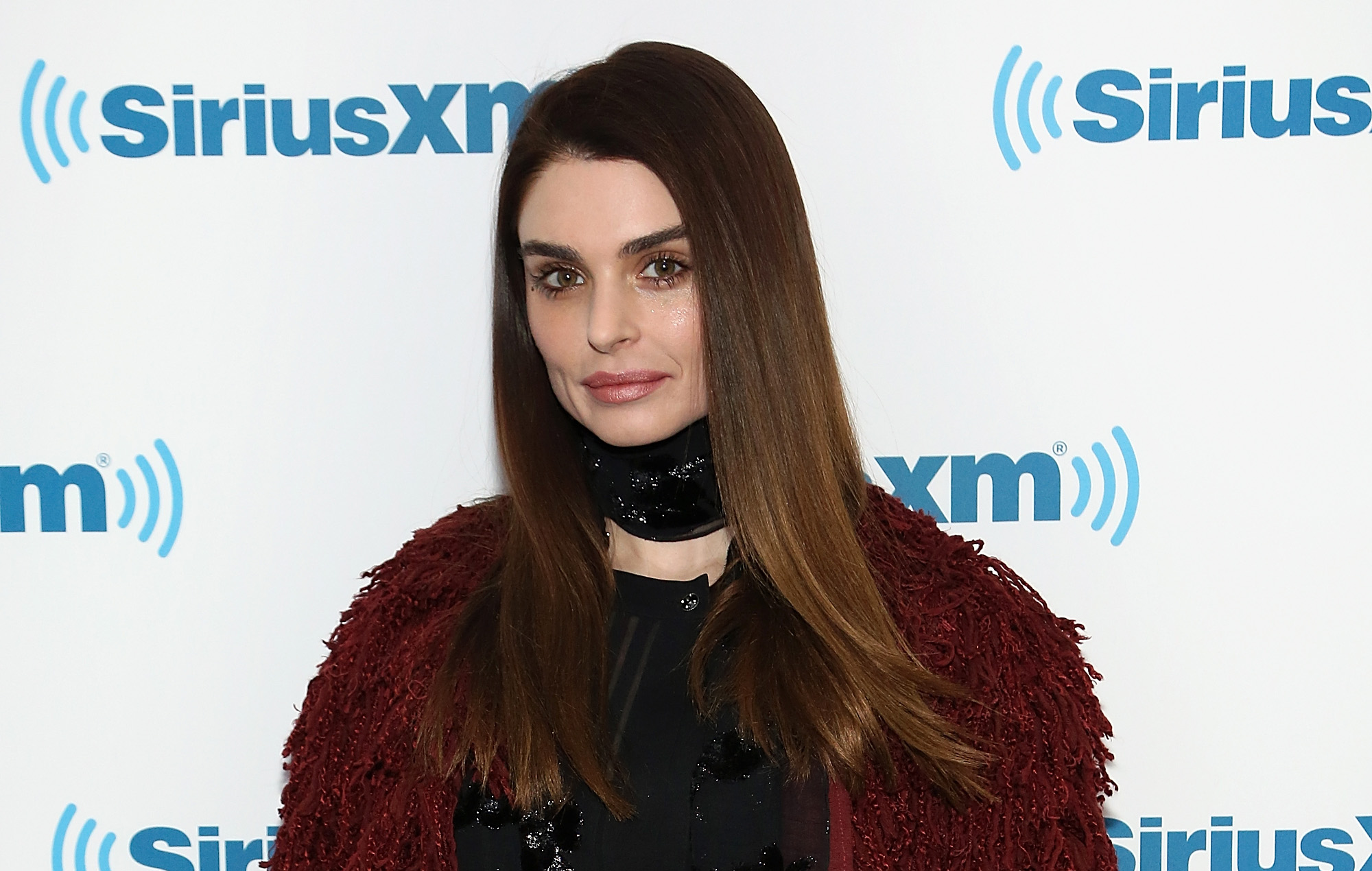 AimÃ©e, who makes electro-pop music under the alias ARO, and the producer she was working with made it out of the building located at 6600 W. Lexington Ave. alive, according to the singer’s mother Sharon Osbourne.

“They are the lucky two that made it out alive,” she wrote on Instagram about the tragedy. “It is utterly heartbreaking that someone lost their life today in this fire & we are sending our prayers to this person & their family.”

Two people who were evacuated from the building suffered from smoke inhalation but declined to be taken to a hospital, according to the Los Angeles Fire Department (via LA Times).

The blaze started on the first floor of the industrial building – which houses several recording studios – shortly before 6pm local time, before spreading to parts of the second. It took 78 firefighters and 51 minutes to extinguish the fire, according to the LAFD.

LA Fire Captain Erik Scott said the building’s layout and interior construction made for a challenging firefight; the recording studios had soundproofing, double drywall, and more than the usual amount of insulation, which concentrated the heat.

“What happened today was beyond horrific,” Sharon Osbourne’s post continued. “I really hope moving forward that buildings like this are better regulated for fire safety. This building was a creative hub for music in Hollywood, a space that should have been regulated for fire code.”

Rapper Maxxamillion told ABC7 that he lost his entire studio and $50,000 worth of equipment in the fire.

“I opened the door, I saw smoke coming from across the hall,” he told reporters. “I immediately reached over to grab a jug of water. I threw it at the door, flames bursted. I tried to go back to my room and grab anything I could, but flames were everywhere, and we ran out the building, and that was it.”

The unnamed man who lost his life in the fire was found dead on the first floor by trained LAFD dogs who were sent in to sweep the building. The Fire Department’s arson investigators are looking into the fire to determine the cause.

ARO’s most recent track was last month’s ‘Against Mine’, which she penned before the coronavirus pandemic.

“I really tried to capture the element of frustration that comes with not feeling like you can actually express how you really feel about someone,” she said of the single. “And then if you do, how they pull away, even though they might feel the same way. The ebbing and flow of that were fascinating to me.”