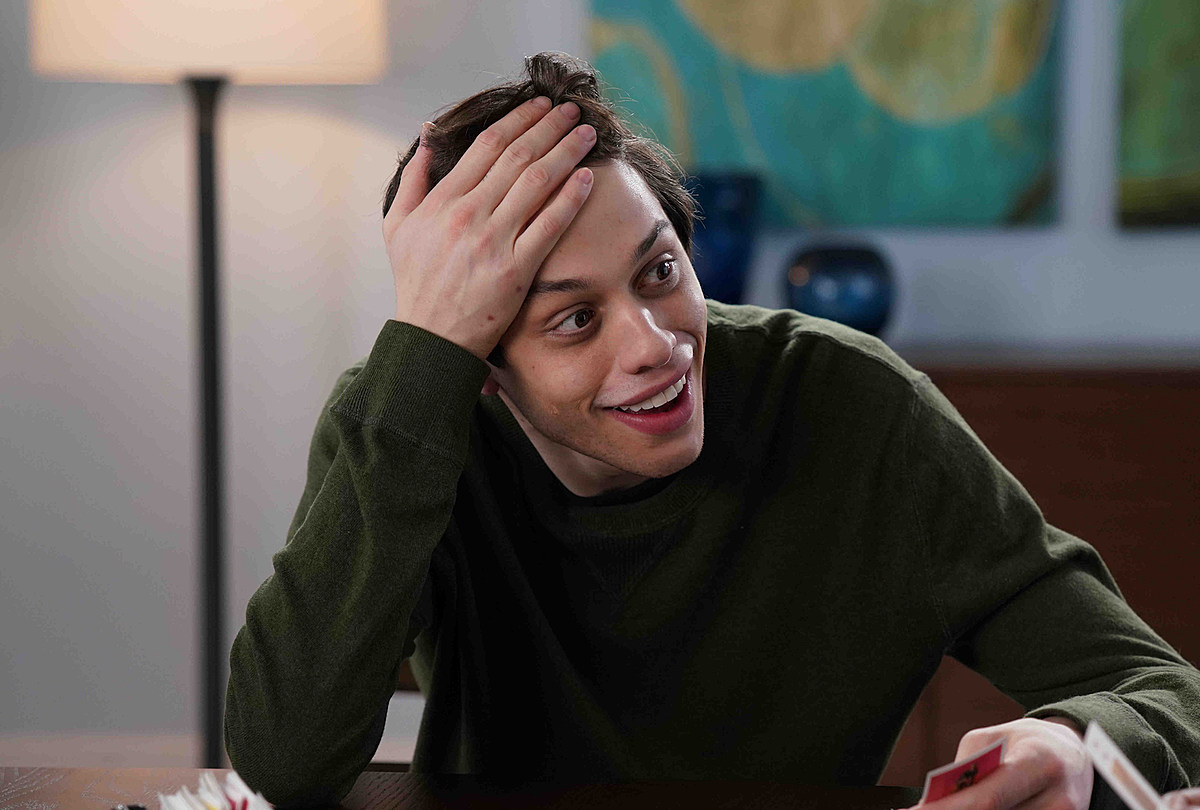 One of Saturday Night Live‘s most popular performers is leaving the show.

According to a report in Variety, Pete Davidson will exist the long-running late-night sketch series after the upcoming Season 47 finale per “a person familiar with the matter.” Davidson has been with the show since 2014. At the time he joined the cast, he was just 20 years old, and one of the youngest performers in the show’s history. (When Davidson departs Studio 8H, he’ll still be just 28 years old.)

In his eight years on the show, Davidson has proven to be both a reliable presence on the show and a lightning rod for controversy. He garnered extensive criticism for his jokes about Republican congressional candidate Dan Crenshaw before later apologizing. (Even later, Davidson would say he was “forced” to apologize.) In recent months, Davidson’s relationship with Kim Kardashian has made him a constant presence in the tabloids, thanks to Kardashian’s ex, Kanye West, repeatedly insulting and attacking Davidson on social media.

Since joining SNL Davidson has also appeared in multiple movies, recorded several stand-up comedy specials, and starred in and co-wrote The King of Staten Island, a loosely autobiographical comedy from director Judd Apatow. On SNL, Davidson has made some very memorable appearances on Weekend Update, and played in some very funny sketches.

There could be other Saturday Night Live departures this summer, as numerous other cast members have been with the show for a significant amount of time, and have begun taking on an increasingly crowded schedule of projects away from Saturday Night Live. (Kate McKinnon, Kenan Thompson, and Cecily Strong are among the names that are often cited as candidates to leave the show this year.) Natasha Lyonne is hosting this weekend’s Saturday Night Live season finale with musical guest Japanese Breakfast.

Every Saturday Night Live Movie, Ranked From Worst to Best