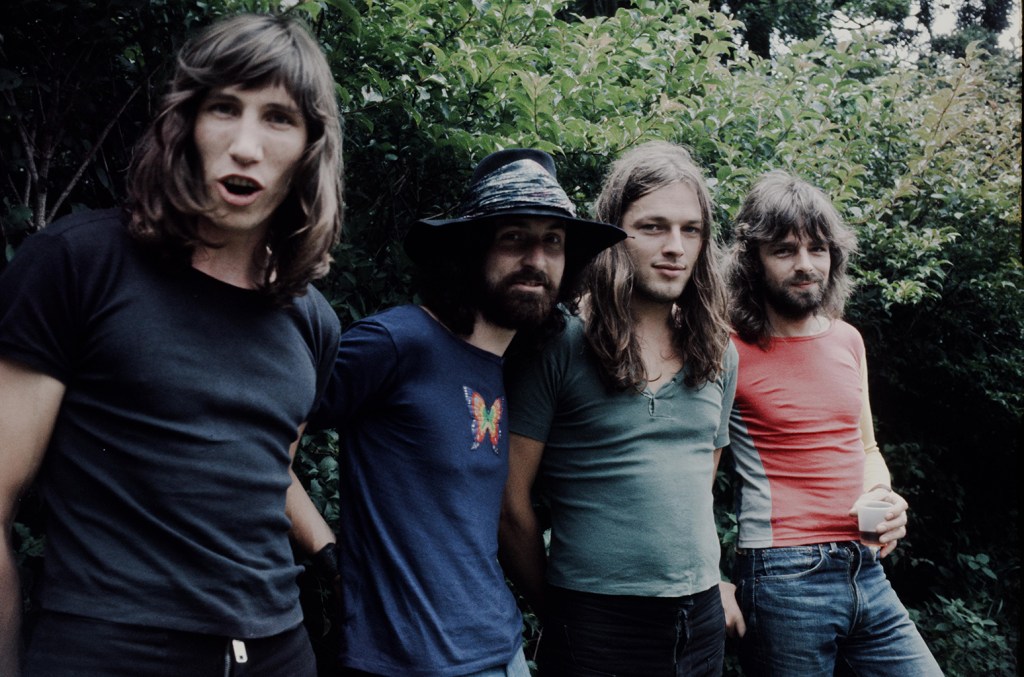 Pink Floyd has joined TikTok, the band announced on Monday (May 30).

After just one day on the app, the veteran English psych rockers have have amassed more than 7,500 followers and shared two different videos. The first features a hypnotic spinning pyramid set to “Breathe (In the Air)” to commemorate the pending 50-year anniversary of their seminal album The Dark Side of the Moon, which turns half-a-century old next spring.

Posted just hours later, Pink Floyd’s second video is more straightforward in heralding their arrival on the popular social media platform. Text appears on the screen reading “PINK FLOYD NOW ON TIKTOK” over “Another Brick in the Wall” from 1979’s The Wall. “We don’t need no education/ We don’t need no false control/ No dark sarcasm in the classroom/ Teacher, leave…” the late Syd Barrett intones before the clip abruptly cuts off.

In protest to Russia’s invasion of its neighbor, the band has also scrubbed all of their music released after 1987 – as well as the entirety of Gilmour’s solo catalog – from DSPs in both Russia and Belarus.

Last month, Billboard did a deep dive around the ongoing auction of Pink Floyd’s recorded masters and other rights to analyze its potential valuation and why potential buyers are eager to get their hands on the catalog.