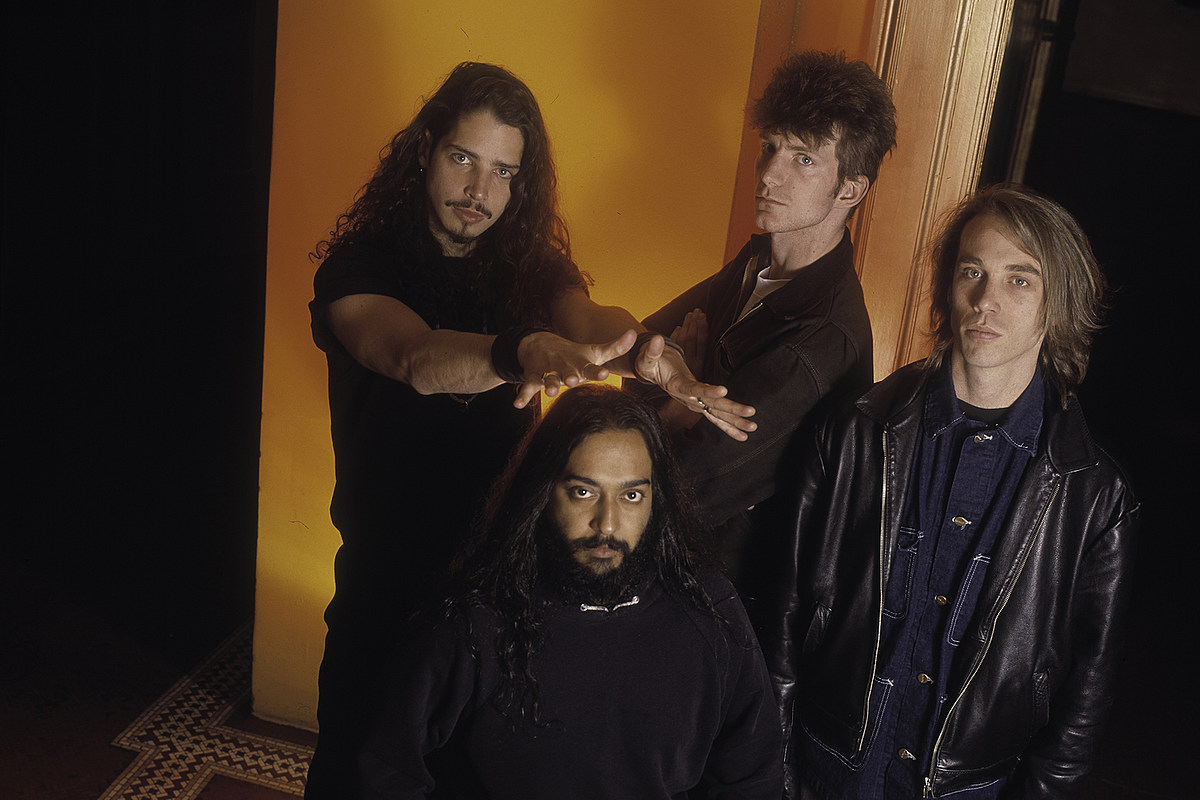 Whether you’re a fan of the term “grunge” or not, Soundgarden were one of the most impactful bands of the Seattle rock scene that rose to prominence in the early 1990s. Though their reign was sadly cut short, they left us with six solid albums in their catalog. But which is the best? That’s what we want to know in this week’s Loudwire Nights Album of the Week poll.

You’ll have until Friday at 12N ET to cast your votes. We’ll then play the three tracks from the album with the most votes during Loudwire Nights’ Album of the Week block to start the following Monday’s show!

Formed in 1984, Soundgarden actually helped pioneer the grunge sound that would later become associated with Seattle and the rest of the Pacific Northwest.  Odd time signatures and drop-D tuning – which guitarist Kim Thayil learned from Melvins’ Buzz Osborne – were key components of their droning, psychedelic sound, and Chris Cornell’s soaring vocal range was the cherry on top.

After a brief collaborative period with the local indie label Sub Pop, Soundgarden released their full-length debut Ultramega OK through SST Records in 1988. They signed to A&M shortly after, and released its follow-up Louder Than Love the following year, which was their first record to land on the Billboard 200.

The rockers’ true breakthrough was 1991’s Badmotorfinger, released on the same day as Nirvana’s iconic Nevermind and Red Hot Chili Peppers’ Blood Sugar Sex Magik. This third album saw Soundgarden begin to shift toward a more cohesive sound and song structure, while still maintaining their weirdness and punk edge. “Rusty Cage,” “Outshined” and “Jesus Christ Pose” became popular radio and MTV staples, especially after the spotlight was placed on the rest of the Seattle bands.

Most people already know that 1994’s Superunknown became their magnum opus – so we don’t have to tell you that. They also released Down on the Upside in 1996 before disbanding for about 13 years, and then coming back with King Animal in 2012.

Soundgarden were working on their seventh studio album when Cornell died in May of 2017, but the surviving members confirmed that they still intend to finish it.

Head below to vote for your favorite Soundgarden album, and tune into Loudwire Nights next Monday at 7PM ET to find out which record prevailed. During tonight’s show, you’ll get to find out which Shinedown album was voted the best, and hear three songs from the winner.

Loudwire Nights with Toni Gonzalez airs nightly starting at 7PM ET. You can tune in anytime, from anywhere right here or by downloading the Loudwire app.

They kickstarted a new genre.