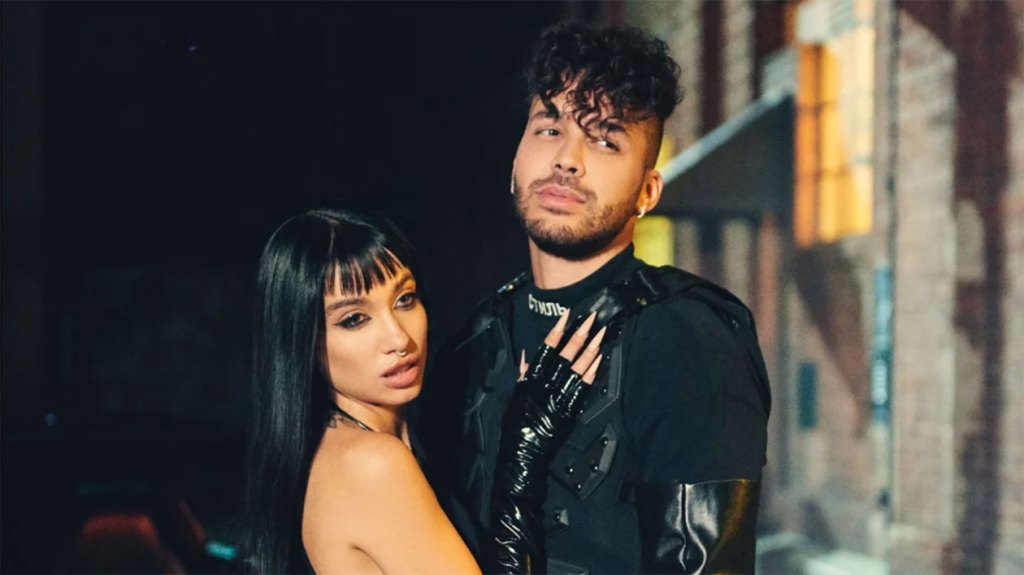 Argentinian Maria Becerra collects her first No. 1 on a Billboard airplay chart as “Te Espero,” with Prince Royce, rises 2-1 to lead the Tropical Airplay chart dated May 28. Royce continues with the third-most leaders, with a total of 22.

“Te Espero” received its official release on March 3 through Smiling Prince/WK/Sony Music Latin. It arrives at the summit in its 12th week, after five weeks in the runner-up slot, thanks to a 12% boost in audience impressions, to 7.7 million, earned in the United States, to become the most-played song at monitored tropical radio stations in the week ending May 22, according to Luminate.

“Te Espero” earns Becerra her first champ on an airplay chart. The Argentinian’s previous high came with “Los Tragos,” with Reik, peaked at No. 7 on Latin Pop Airplay on the Feb. 19-dated ranking.

On Tropical Airplay, Becerra becomes the first woman to secure a No. 1 in a year, since La India clocked her 11th win with “VÃ­ctimas Las Dos,” with Victor Manuelle in May 2021.

Notably, both “Te Espero” and “VÃ­ctimas” were collaborations with a man. The last time a woman, unaccompanied by a male artist, reached No. 1 on Tropical Airplay was Alejandra with “El Rey Estafador” (Nov. 2016), also a bachata.

Further, Becerra is just the eleventh female solo act to secure a No. 1 on Tropical Airplay in the last decade. Let’s take a look at the leading women:

Royce, meanwhile, captures his 22nd No. 1 on Tropical Airplay, among a collection of 33 career entries. He ranks third overall, just behind Marc Anthony’s 35 wins and Victor Manuelle’s 29. Here’s the scoreboard mainly dominated by male acts:

“Te Espero’s” 12% gain in audience impressions also contributes to rise on the all-Latin genre Latin Airplay chart. With a 7-3, it becomes Becerra’s highest ranked title there.