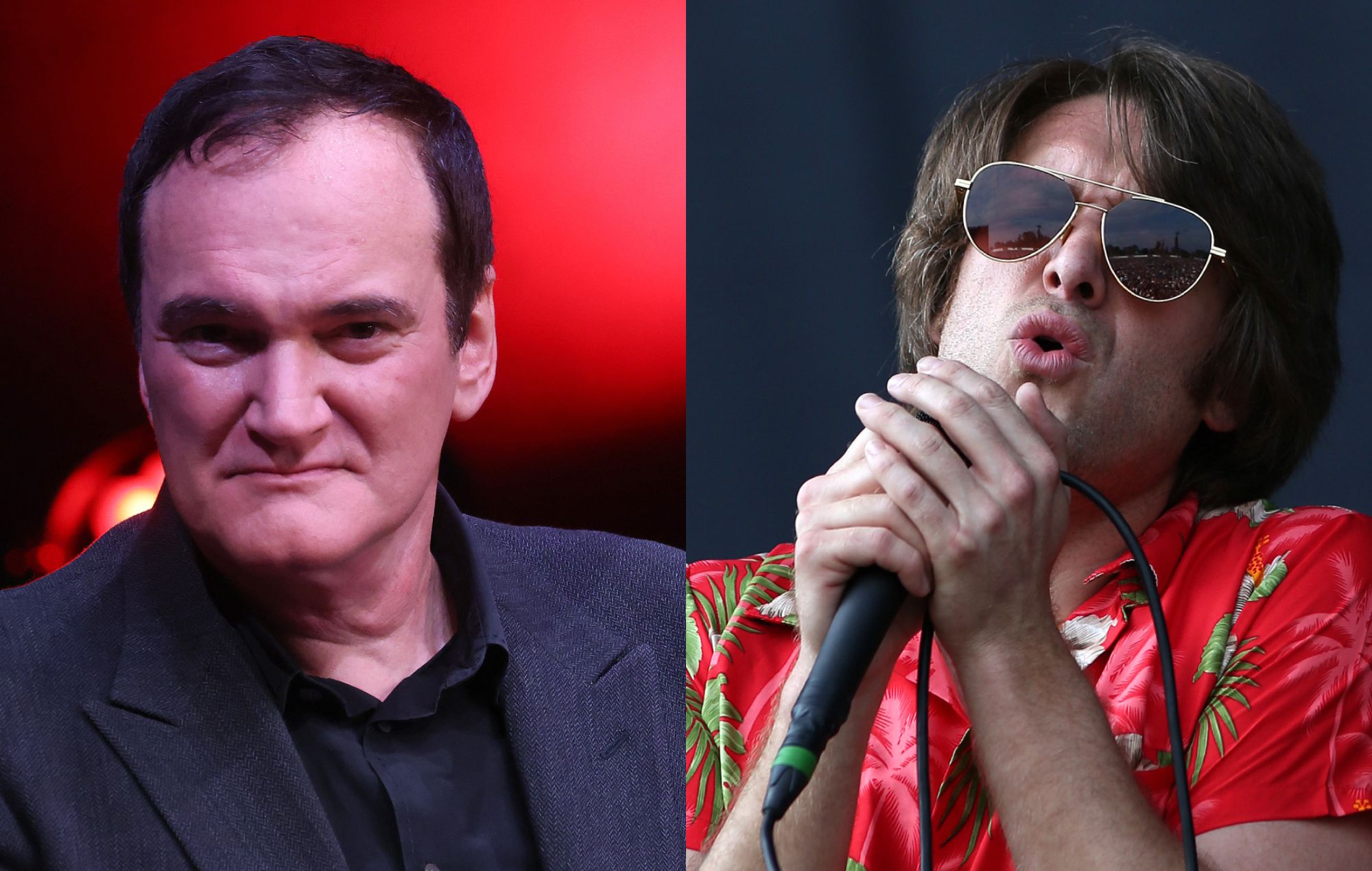 Quentin Tarantino is credited as a writer on Paolo Nutini’s new album ‘Last Night In The Bittersweet’.

The legendary filmmaker is reportedly credited on the album’s opening track ‘Aftermath’, which features a sample of a passage from his 1993 film True Romance.

A source told The Sun: “Paolo likes to make all of his music himself, but to have Tarantino’s name credited on your track is pretty cool.”

Last month, the Scottish singer-songwriter announced his first album in eight years for a July 1 release. With it he shared two new songs ‘Lose It’ and ‘Through The Echoes’ and also unveiled another single ‘Shine A Light’ last week.

Nutini was one of the support acts for Liam Gallagher’s Knebworth weekender last week alongside Kasabian, Fat White Family and others. Check out the NME review here.

Following a run of intimate shows last month, Nutini will be celebrating the release of ‘Last Night In The Bittersweet’ with a string of UK and European shows. Get your tickets here and see the dates below.

Speaking about Nutini’s influence on him in, Lewis Capaldi told NME in 2018 that he “was the first solo artist that I was ever really into. I was always into guitar bands, like Queens Of The Stone Age and Kings of Leon.”

“But Paolo was the first person where I was like ‘fuck, this is cool’. I remember listening to ‘Iron Sky’ and thinking ‘fuck me this is incredible.’ Before that, I was writing shite Arctic Monkeys songs and it just wasn’t happening because I wasn’t those bands. But with Paolo, I just kind of got it. It’s a good thing, you can kinda tell that I grew up listening to it.”