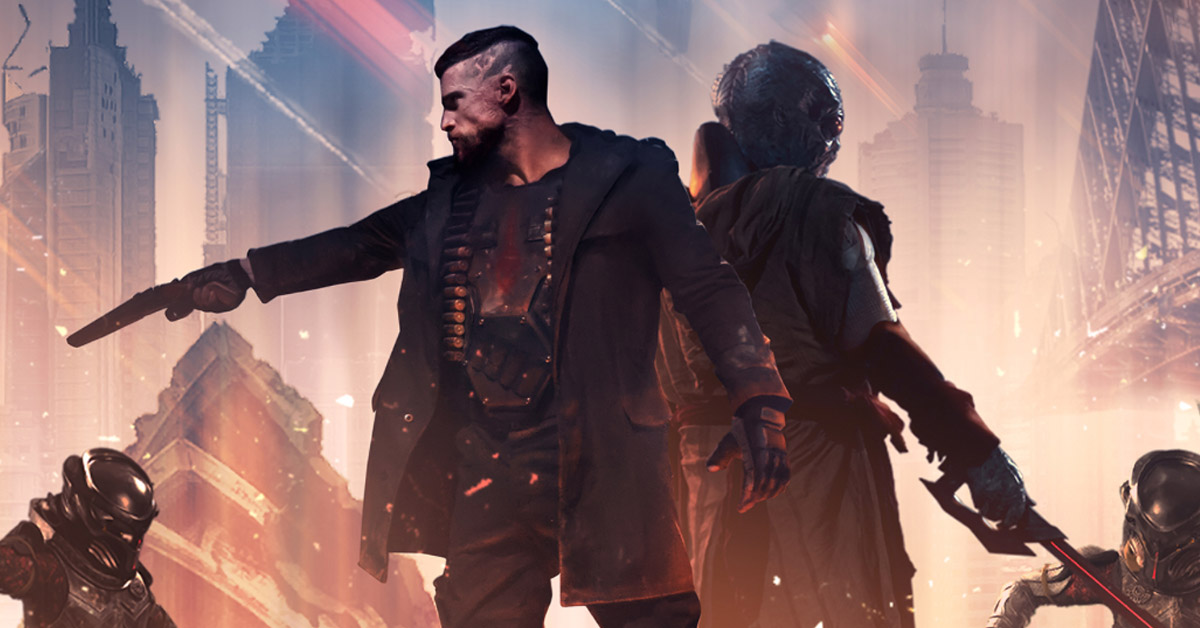 Get ready for the rain. 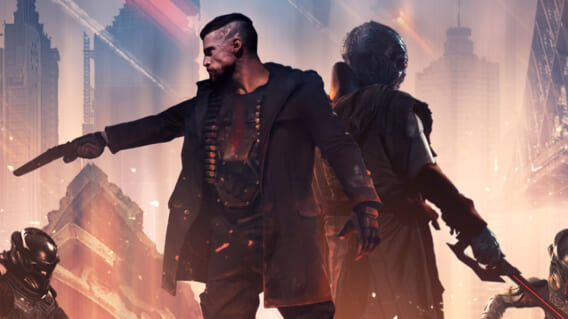 “We’re thrilled to be introducing to this highly commercially viable, genre-raising film franchise to the marketplace in Cannes and the multi-project distribution deal between Film Mode and Sparke Films to the world at large. Luke’s ability to execute large scale productions with stellar casts, gripping storylines and top-of-the-line special f/x truly sets Rainfall apart from others,” states Epstein.

“It’s been a genuine thrill to see Occupation: Rainfall find its audience as it rolled out around the world. Every day, it finds new fans and the feedback from them has been amazingly supportive. I’m so happy that I can bring my vision for the ‘Rainfall Trilogy’ to the screens very, very soon. They are bigger, better and bombastic but also uniquely grounded in humanity and what it means to be a member of this planet. Filming these stories back-to-back later this year will be a huge challenge but one I’m excited to deep dive into with the amazing cast and crew we are gathering. It’s a celebration of sci/fi!” said Sparke.

Occupation: Rainfall Chapter 2 will follow earth’s resistance as its thrown into chaos. A ominous new threat ruthlessly hunts down the humans that are left, and any aliens who have joined them. With no clear leader and struggling to find common ground, the resistance finds itself on the brink of destruction. Aboard the Mothership, a group of survivors, plan to strike at the heart of the Alien threat – the Rainfall weapon – as the fate of all life hangs in the balance.