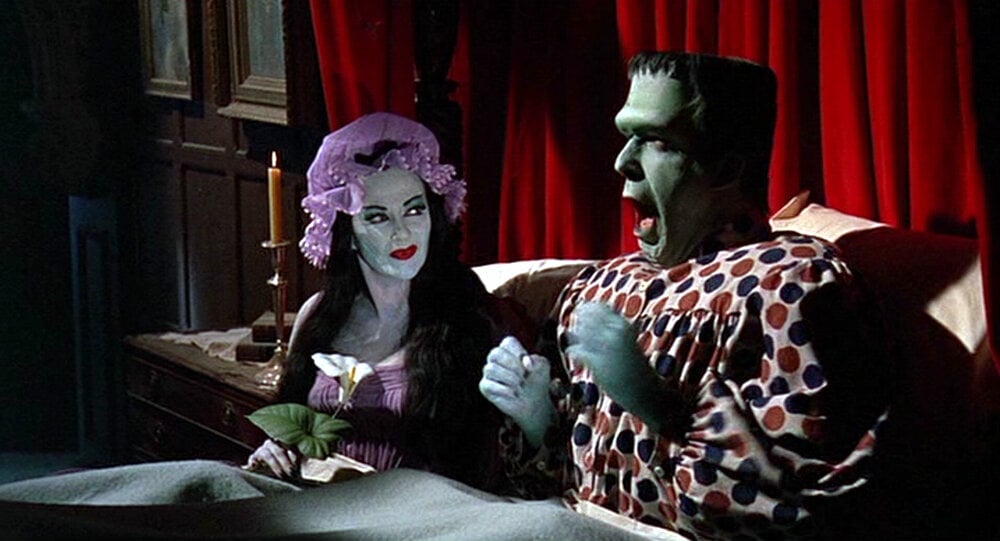 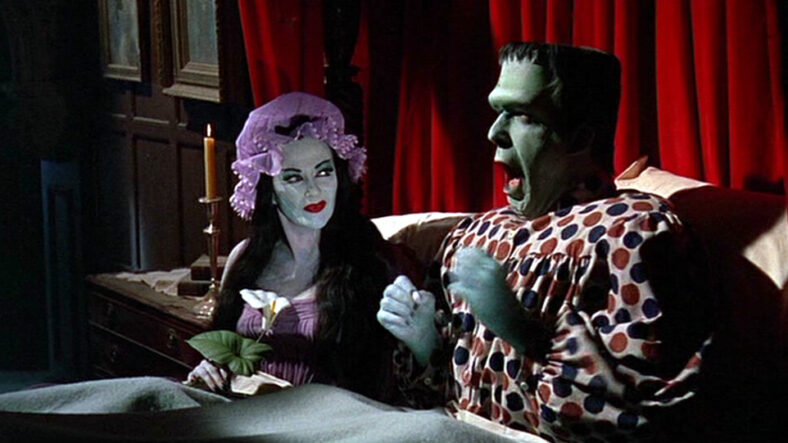 Rob Zombie has ramped up the behind-the-scenes content from the set of The Munsters these past weeks. We’ve seen our first video footage of the cast in processing, actors who have wrapped shooting, and even a cameo appearance by a fishy-looking friend. Today the director has shared his most cryptic update yet via Instagram.

The image states “after 56 years he has returned.” It’s been 56 long years since The Munsters first left television, wrapping up their final episode in 1966. Who is he? We’ve been introduced to most of the cast, apart from Eddie Munster. Could we be seeing casting news for Eddie? Is a trailer finally dropping? I can’t help but wonder if Butch Patrick is making his grande return as Eddie, possibly all grown up. Could he be playing himself with the help of time travel? Seems unlikely. But inquiring minds demand to know…

Beyond his extensive music career, Rob Zombie has already directed a handful of hotly debated genre classics. The 2007 remake of Halloween, for instance, remains extremely polarizing to this day.

Subsequently, the original cast of The Munsters featured Fred Gwynne, Yvonne de Carlo, Beverly Owen, Butch Patrick, and Al Lewis as Grandpa Munster. Together the group played the average nuclear American family… except for the fact that they were literal monsters.

Lastly, are yâ€‹â€‹ou a fan of Rob Zombie? Are you excited to see how The Munsters turns out? Share your thoughts in the comments below or on Facebook, Twitter, or Instagram. Dread Central is now on Google News!