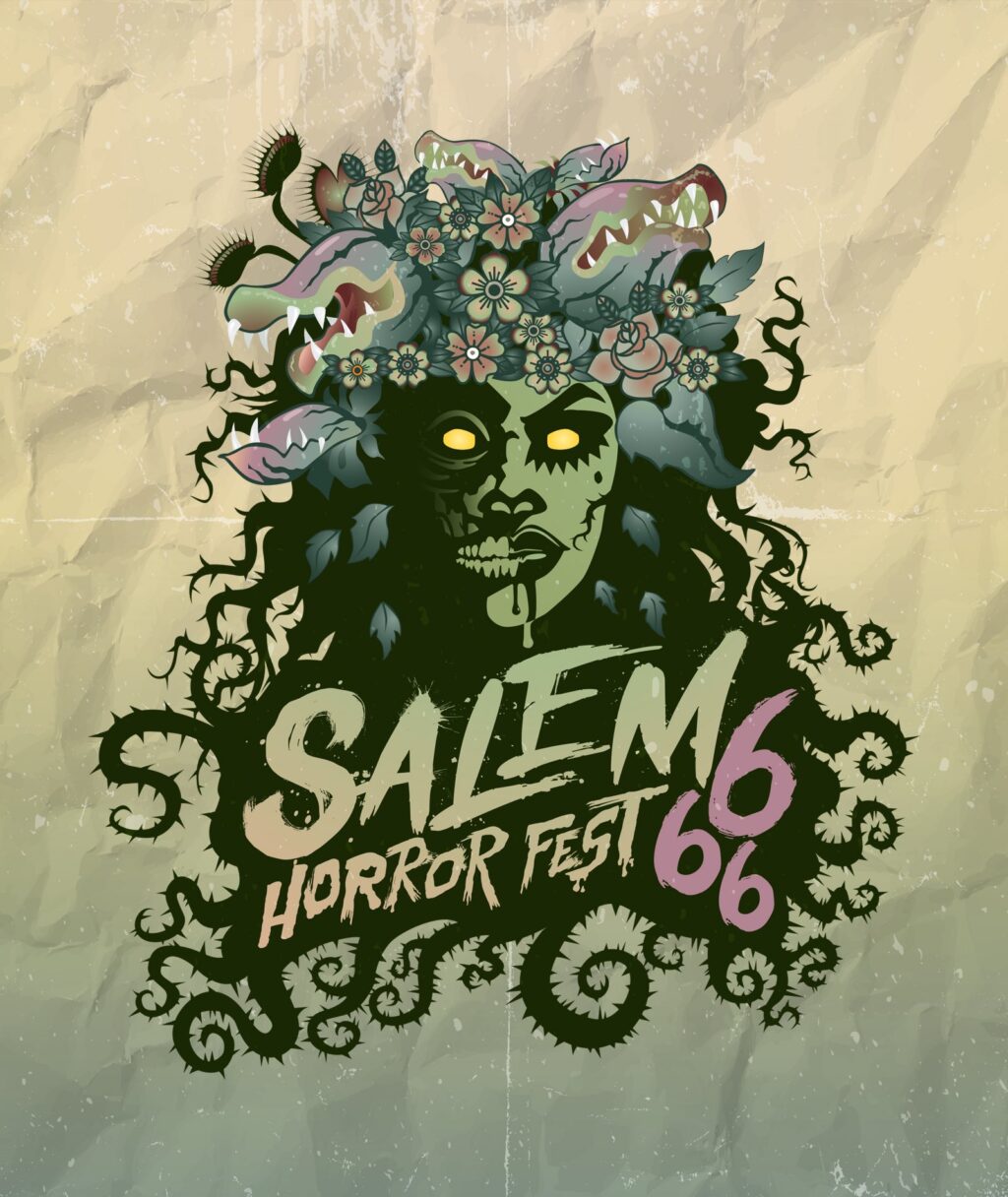 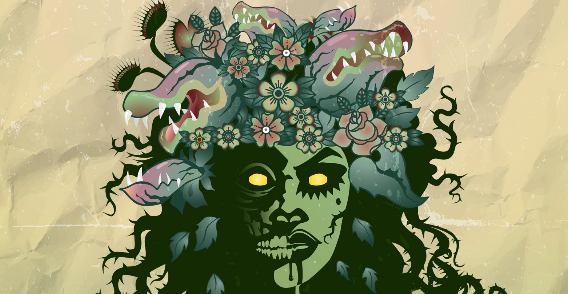 Six years ago in the spooky town of Salem, Kay Lynch started a film festival, Salem Horror Festival to be precise. Its horror-themed location was an instant draw for genre fans, but after six years, Lynch has created a space that transcends its location. It’s an incredibly inclusive festival that champions queer and underrepresented voices, and horror needs more spaces like that. After taking a hiatus in 2022, we’re excited to announce that the festival is coming back next year!

Yesterday the festival announced that film submissions are open and that they’ll be moving the festival from October to April. Lynch addressed the date change, saying in an official statement:

Halloween in Salem is a nightmare. Every October, half a million visitors descend upon a city population of 50,000 – snarling traffic, crowding the streets, and commandeering an extremely low inventory of hotel rooms driving up prices so that no one can travel to Witch City for a weekend without dropping $2,500. This is not the experience, or limited accessibility, I started the festival for.

Despite the relentless optimism, COVID will be with us for a while – ensuring that the fall and winter months will continue to be ugly and uncertain. Starting next year, I am moving Salem Horror Fest to the last two weeks of April indefinitely. This will give us more breathing room, less stress, and a wider opportunity for people of all income brackets to experience the Halloween capital of the world. Everything that happens here in October happens every other day of the year.

Salem Horror Fest runs from April 20 to April 30, 2023. If you’re a filmmaker, you can submit your film via FilmFreeway. The deadline to submit is June 21, 2022. Learn more at salemhorror.com.