Scott Disick Is Taking Things ‘Day By Day’ As He Moves All The Way On From Kourtney Kardashian – CelebrityGossipNow.com
Skip to content 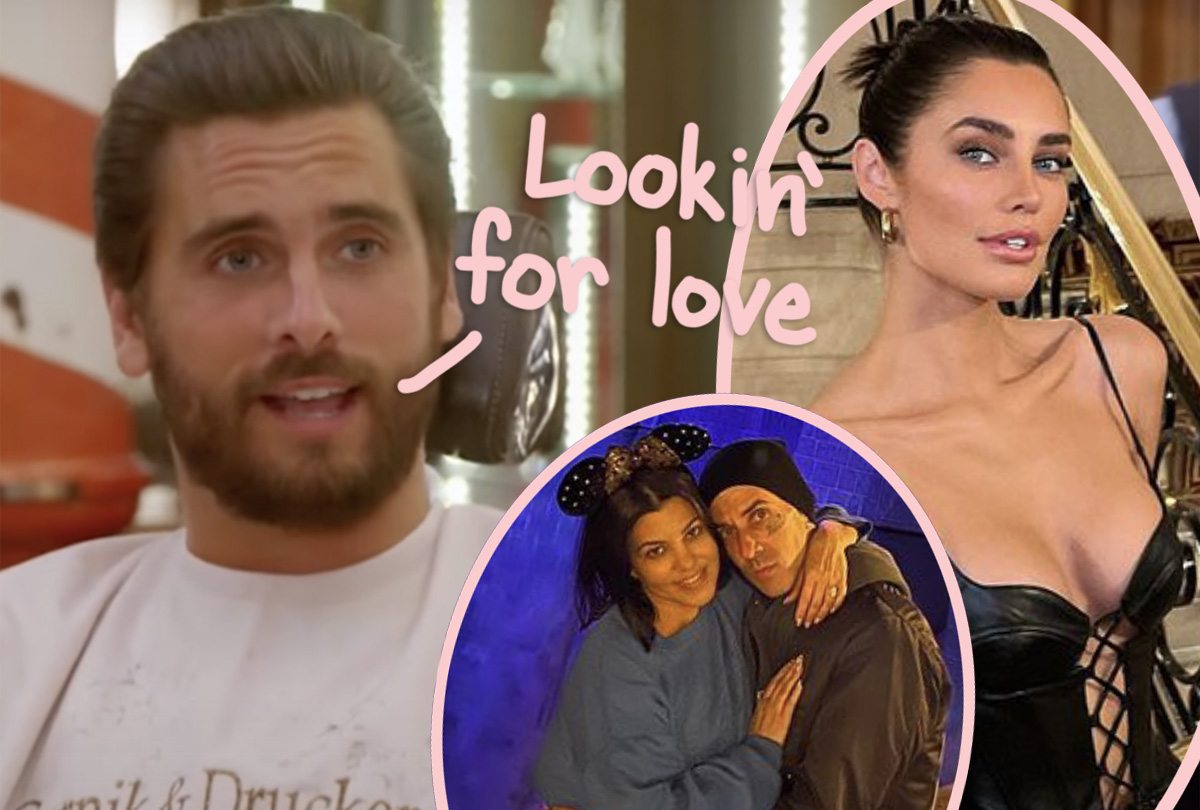 Scott Disick is taking things slowly right now when it comes to his love life, but give the guy credit – it sounds like he’s really trying to put in some effort.

The 38-year-old is dating model Rebecca Donaldson, as we’ve previously noted, and while the 27-year-old would appear to be a good bit older than some of Scott’s other recent romantic interests, it seems like they are really hitting it off.

Related: Congrats, Sofia Richie! ANOTHER One Of Scott’s Exes Is Now Engaged!

An insider spoke about the couple to Us Weekly, noting that the Flip It Like Disick alum is so far feeling the chemistry with the sexy Scottish model. Reflecting on Scott’s early attraction to Donaldson, and her increasingly frequent presence in Scott’s life, the source said:

“So far it’s going well. He’s very attracted to her.”

The insider also explained how it’s a BIG deal that Lord Disick brought Donaldson to the red carpet premiere event of The Kardashians on Hulu earlier this month, saying:

“Him introducing her to the family and having her at the Kardashian premiere meant a lot to him.”

The insider went on from there, further revealing that Scott is still content to take it slow and really figure out what he wants. Even so, it sounds like he might just be figuring out his long-term dating plan after all as the reality TV veteran matures into his late 30s and beyond:

“It’s still a new relationship and he’s taking it day by day. He is looking for the right person to settle down with, [but] he just hasn’t found her yet. … He wants to be in a serious relationship just like most of his exes are.”

That last sentence is particularly interesting!

After all, Scott recently reacted very specifically to ex-GF Sofia Richie‘s recent engagement – and we already know damn well how he feels about ex-partner and baby momma (times three) Kourtney Kardashian having moved all the way on with drummer Travis Barker!

So to hear that insider say Scott is keen on getting into “a serious relationship” at this point is definitely news to us!!!

Besides, all this comes after the first episode of The Kardashians, which premiered back on April 14. In that ep, Scott talked candidly about losing Kourtney’s love over the years.

He certainly seemed strained about it at the time, saying in a confessional:

And now, here he is with Donaldson by his side.

What do U think, Perezcious readers?

Is Scott ready to settle down at this point in his life, or not?!

Sound OFF with your thoughts down in the comments (below)…