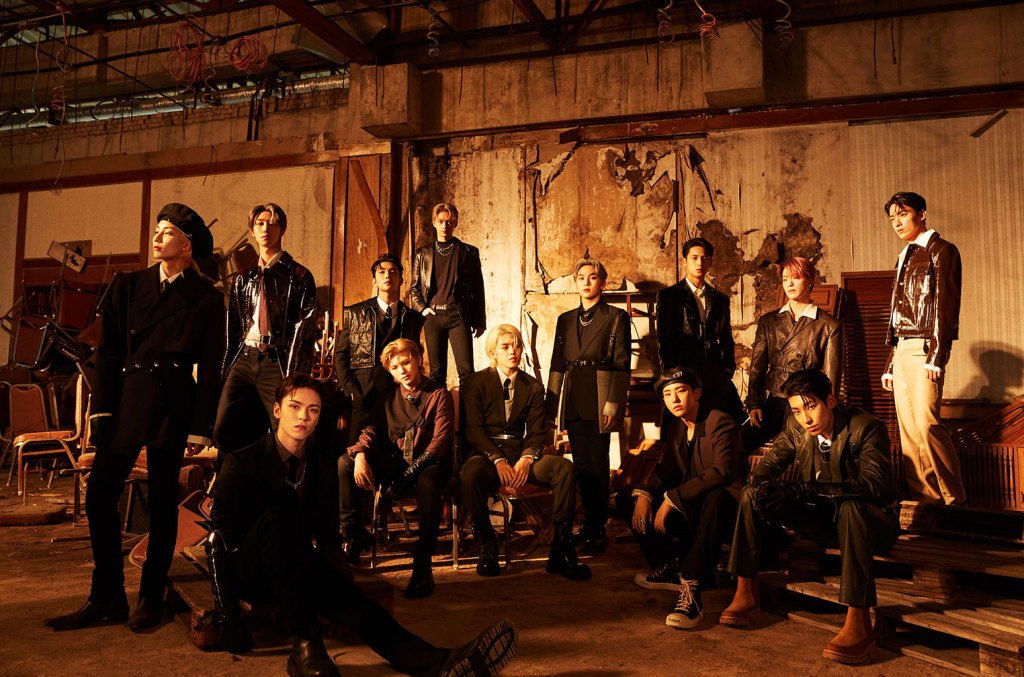 SEVENTEEN‘s next album is coming sooner than you think, CARATs. On Thursday (April 21), the K-pop group revealed that their highly anticipated fourth LP, titled Face the Sun, will be arriving May 27. The announcement comes after SEVENTEEN’s management company, Pledis Entertainment, confirmed in March that the group was “preparing to return with a full-length studio album in May.”

SEVENTEEN fans were first given a taste of what to expect from the album with the release of their first ever English-language single, “Darl+ing.” The single, which debuted on April 15, served as a thank you to their fans.

Speaking with Billboard during a press conference, member Joshua said of the single, “We always wanted to thank our global CARATs for all the love that they send to us and loving our songs even though they don’t understand Korean, don’t understand our language, but we’re hoping that this album will serve as a gift to our CARATs to show how much we’re thankful for their love and support.”

Face the Sun is the follow-up to the K-pop group’s 2019 album, An Ode. In the time since, SEVENTEEN has released their ninth mini album Attacca, which earned the group chart success in the United States. The EP netted SEVENTEEN its second No. 1 on the Billboard Top Album Sales chart, selling 25,000 copies in the U.S. in the week ending Oct. 28.

Pre-orders for Face the Sun begin Friday (April 22). More information regarding special box sets and exclusive merchandise to accompany the album will be shared via Weverse.