‘Silent Hill’ and The Problem With Sean Bean – CelebrityGossipNow.com
Skip to content 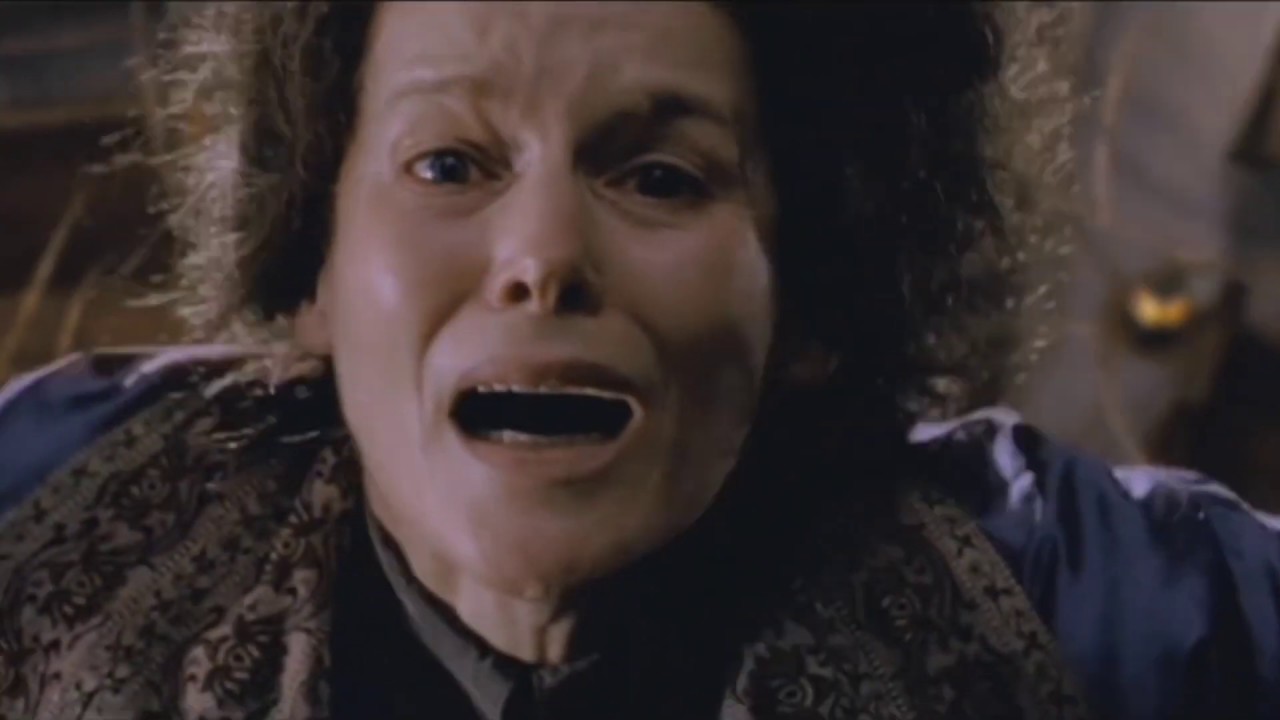 We love the ladies of ‘Silent Hill.’

Happy Super Sweet Sixteen to the best video game adaptation there is: Christopher Gans’ 2006 film Silent Hill. Based on the first installment of the iconic video game series, Gans captures the terror of the game while making a film about female rage full of characters new and old (hey Pyramid Head) paired with a core story about revenge and motherhood. But there’s just one problem with the film: Sean Bean.

I want to start off by saying I love Sean Bean. He was an incredible Boromir in The Lord of the Rings. He’s a great villain in National Treasure. No one could play Ned Stark better. That man has been killed on screen over 20 times and we love him for it. But, in a rare instance of Bean disdain, he had no place in Silent Hill.

Now, this is not to say Bean’s performance is bad necessarily. But really his entire character should be removed from the plot. This isn’t a story that needs a worried man carrying the plot. Silent Hill is first and foremost a matriarchy. Women and mothers rule both this world and Hell, fighting against one another in the age-old battle of good and evil. These women are warriors and rulers, cruel and caring. This is a world where women are angels and devils. And Sean Bean has no place in this system.

What IS Silent Hill Exactly?

Let’s back up for a moment and get you acclimated with Gans’ vision of Silent Hill. Radha Mitchell plays Rose and Beans plays her husband, Christopher. They adopted a daughter, Sharon (Jodelle Ferland) who suffers from nightmares where she screams the words, “Silent Hill.” In a desperate attempt to help her daughter, Rose takes her to Silent Hill, a West Virginia town decimated by a coal fire, against Christopher’s wishes. But as they approach the town, they crash and are stuck in an alternate version of reality full of ash and monsters. During the day the town is relatively safe. But when the sirens start and the light begins to fade, you better get inside. When Rose wakes up, Sharon is gone and she must brave the darkness of Silent Hill to save her daughter.

Rose and Cybil: Our Heroes

Rose, in all her cell phone-as-a-necklace glory, is our hero, a mother just looking for her daughter and not letting anything dissuade her from her goal. She maneuvers around nasty bathrooms and rapists bound in barbed wire. She braves an attack from Pyramid Head and his bugs. Then she maneuvers her way through shiv-wielding undead nurses. And that doesn’t even cover the blood-filled climax. Rose is an unequivocal badass who would do anything for her daughter.

But she’s not alone in her journey. Rose is joined by a cop named Cybil Bennett (Laurie Holden), who was in pursuit of Rose right before the crash, assuming that Rose had kidnapped Sharon. So now, both mad at each other yet stranded in this hell, they work together to find Sharon and a way out. Cybil has the gun, after all. And she’s the masculinized hero to Rose’s more feminine look. Cybil has a short haircut and wears the typical police uniform, an occupation often considered primarily masculine. And armed with a phallic weapon like the gun, you can’t help but see the dynamic meant to exist between the two women.

Meanwhile, actual male character Christopher is still wandering in the rain and yelling into a static-filled cellphone.

As the story unfolds, the true evil of Silent Hill is revealed to be a religious cult led by the charismatic and monstrous Christabella (an impeccable Alice Krige). Before the town’s demise, she convinced a mother (Deborah Kara Unger) to cleanse her daughter Alessa who was raped by a school janitor. The violation of Alessa’s body by a man is met with the punishment not of the perpetrator but of the innocent child taken advantage of by an adult man. Cleansing, in this case, meant burning her alive as a witch. While Alessa survived the ordeal, she sustained extensive burns. Her rage towards the cult caused a split in her personality, which led to Sharon and a dark malevolent force that sure looks like Sharon.

Here, Silent Hill shows that this is a film about female pain inflicted by other women. It’s a revenge tale not against a rapist, but against the women, including her mother, who refused to take her seriously. Alessa’s rage permeates the entire film, a rage that isn’t always allowed to female characters in horror. Yes, her anger manifested into what would be seen as evil. But really that rage is directed at the one woman, Christabella, who deemed her suffering as impure.

But don’t worry, Christopher is still sitting in the rain, slowly learning about where Sharon came from while Rose and Cybil fight the monsters manifested from Alessa’s subconscious. He isn’t granted access into the world of Silent Hill because it’s not for him. So he continues to play the relatively useless spouse who thinks they’re helping, but are really just playing detective.

Christabella, Or The Arbiter of Suffering

Let us not forget about Christabella, the enigmatic leader who speaks of evil and demons and how sacrifice is the only way to save her people from whatever lies outside their doors. They take sanctuary in a dilapidated church that Alessa can’t enter. Christabella touts her power and wields it like a fiery sword, condemning women that don’t agree with her to death. And yes, we only see Christabella immolating other women (pour one out for Cybil’s horrific death). She sees these outsiders as a threat to her own power, deeming them witches when they question her authority.

Christabella refuses to relinquish her power until she is quite literally torn apart by barbed wire. That barbed wire invades her body through her vagina, as a symbol of Alessa’s own assault and treatment at the hands of those meant to protect her. Just as Alessa was sexually violated, she sees to it that Christabella suffers that same pain tenfold.

Silent Hill is a movie about women, motherhood, and rage. And Sean Bean’s character doesn’t do much to add to this plot, other than show how useless men really are in this film. This is a film built on the concept of matriarchy and dismantling it in the name of revenge. So for the film’s anniversary, rewatch the film and appreciate just how female-focused it is. Then you can also laugh at Sean Bean’s aimless wandering and just how little it does to support a film about female revenge.