Snuff Tapes Gets Us Release – CelebrityGossipNow.com
Skip to content 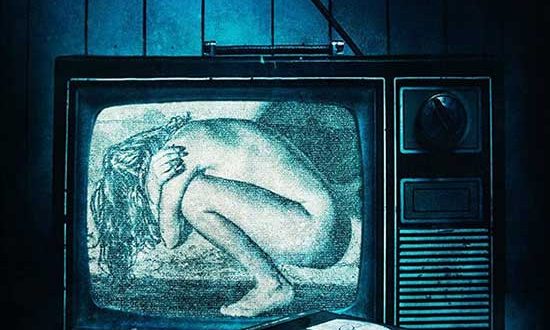 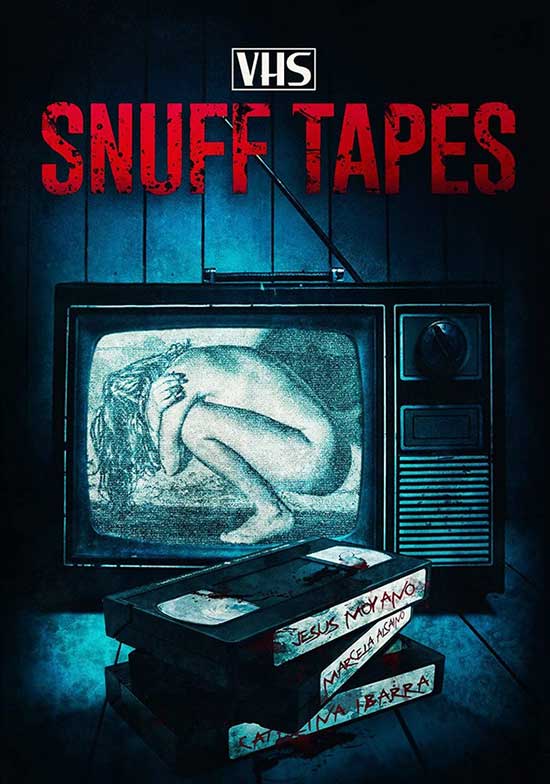 Danse Macabre and MVD Entertainment are pleased to announce the US and Canada DVD and VOD release of revenge horror SNUFF TAPES with a street date of April 19th 2022.

In the tradition of A Serbian Film and The Bunny Game, SNUFF TAPES is a gruseome and disturbing story about a woman who discovers explicit footage on old VHS tapes and gathers the victims to exact revenge on the psychopath that abused them.

SNUFF TAPES which received its World premiere at Dark Veins Film Festival in Italy where it won Best Film is the latest instalment in a new wave of genre films from Latin America which includes Alejando Hidalgo’s The House at the End Of Time, Flavio Pedota’s Infection, Pablo Pares’ I Am Toxic, Bernardo and Rafael Antonaccio’s The Quarry, Walter Lima Jnr’s Through The Shadow and Samuel Galli’s Our Evil.