‘Speed Racer’ Is Getting a Live-Action TV Series – CelebrityGossipNow.com
Skip to content 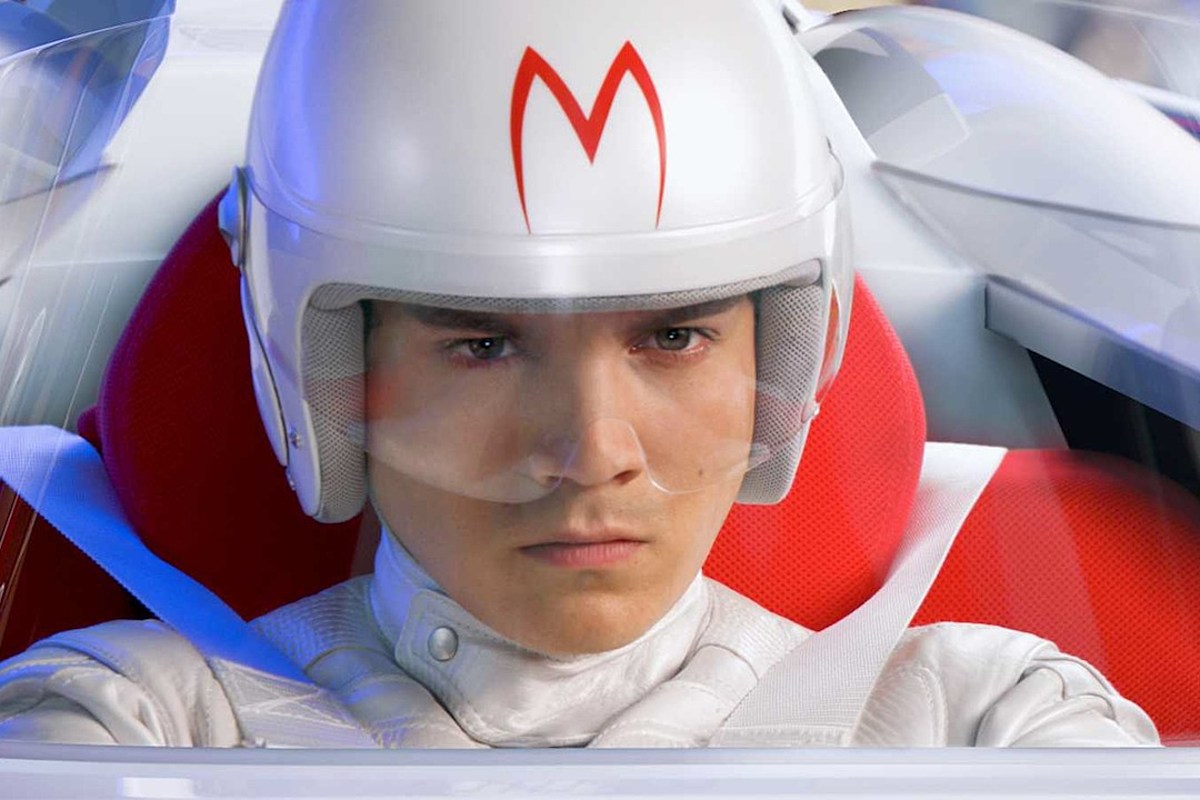 Almost 15 years since the last attempt, Speed Racer is taking another shot at a live-action adaptation. Variety reports that the iconic manga and anime series created by Tatsuo Yoshida, is now becoming a live-action television series at Apple, whose Apple TV+ streaming series could use some more high-profile projects. The series is being executive produced by J.J. Abrams, with Ron Fitzgerald and Hiram Martinez involved as showrunners.

Although it started as a Japanese comic book, Speed Racer‘s most popular form came in a 1967 anime series, which was imported to America and remained a stapled on syndicate television for years. Anyone who ever watched the show can sing the catch theme song.

In 2008, the Wachowskis made their live-action Speed Racer, with Emile Hirsch in the title role, Christina Ricci as Trixie, John Goodman as Pops, Susan Sarandon as Mom, and Matthew Fox as the enigmatic Racer X. Expectations were enormously high for the project; it was their first project as directors after The Matrix trilogy, and it was based on a hugely popular property. But the movie was a big flop, with a worldwide gross of about $95 million against a reported budget of $120 million. Many reviews at the time were sharply critical as well, although in the intervening years the film’s wild, colorful, animation-inspired look has made it a cult favorite among some audiences.

The Wachowski Speed Racer‘s stylized look and faithfulness to its source material might have made it a bit ahead of its time. But that was 15 years ago now – maybe audiences are ready for a really wild and really inventive live-action Speed Racer in 2022.

The Best TV Shows That Only Lasted One Season