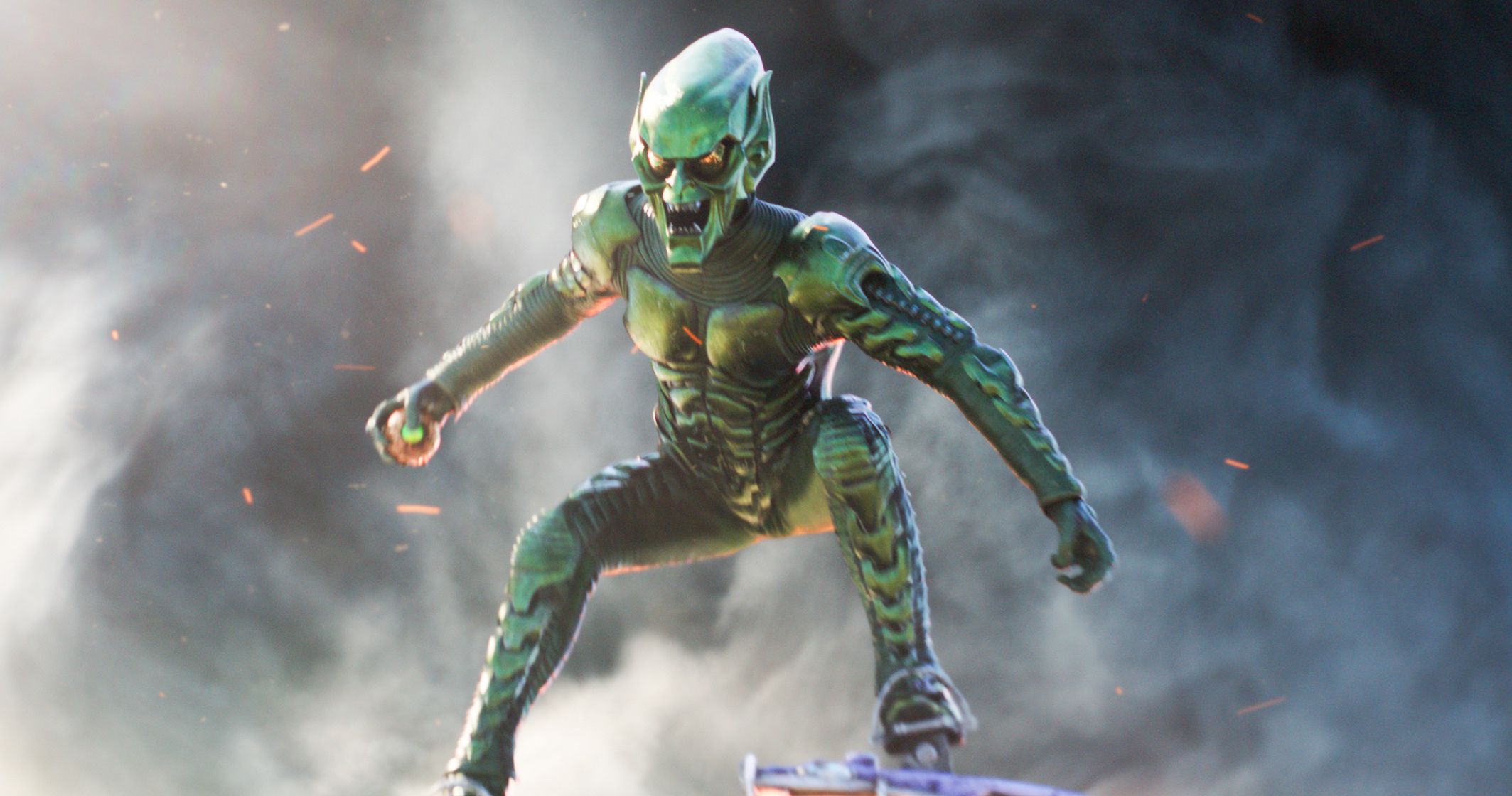 The second trailer for the highly anticipated Christmas time blockbuster, Spider-Man: No Way Home, has finally dropped, and wow did we ever get a few big presents to unwrap. Additionally, there a a few things that appear to be missing from under the proverbial tree as well. Before you read much further, if you haven’t seen the trailer, take some time to do that and to read fellow MovieWeb scribe Jeremy Dick’s write up of the ï»¿tantalizing footage. Swing back here like everyone’s favorite wall-crawler when you’re done and we can talk about what we learned, what’s on deck, and what’s odd about the trailer that will likely soon be breaking plenty of records for views as well as beaking the multiverse.

Firstly, and perhaps most noticeably, there is the lack of Tobey Maguire and Andrew Garfield. The first two actors to play the friendly neighborhood hero respectively have been rumored and ‘leaked’ for quite a while now. The two studios were very careful on how they pieced together this second trailer and did not include either actor in the official footage. A leaked photo last week however, seems to confirm all three are in the film together. A photo even points to Charlie Cox returning at the very least as Matt Murdock, perhaps even as his alter ego, the Devil of Hells Kitchen himself, Daredevil. Despite Charlie Cox and Andrew Garfield’s constant denials of their involvement in the film, and Kevin Feige doing his best “look over here” dance, the leaked photos do appear genuine. You can see them here:

Another big reveal is one that admittedly, we all saw coming, but it had not been said on screen, that is until now. This iteration of Peter Parker was in fact bitten by a spider to get his powers. Now, as common sense as that may appear to be on its face, in all of his involvement in the MCU up until now, it has never been out right stated that Peter had been bitten by a spider. As a matter of fact, it’s left quite ambiguous in ï»¿Captain America: Civil Warï»¿when Peter is talking to Tony, he explicitly states “When whatever happened, happened, my senses have been dialed to eleven”.ï»¿This isn’t the only thing Tom Hollands version shares with the other Spider-Men. He goes on to say he’s only had one normal week since then. It’s a rule of Spider-Man in the comics that unusual things happen to him, and while there can be brief periods of happiness in Peter Parker’s life, all-in-all, the character seems not be able to catch many breaks and is typically down on his luck. Hollands comments about the movie tend to lend this more credence when he was recently interviewed by ï»¿Total Film, “What people will be really surprised about is that it’s not fun, this film. It’s dark and it’s sad, and it’s going to be really affecting. You’re going to see characters that you love go through things that you would never wish for them to go through. And I was just really excited to kind of lean into that side of Peter Parker.”}

The Spider-Man: No Way Home trailer keeps the hits coming and we do get our first glimpses of all of the villains of the other ï»¿Spider-Manï»¿movies past. Willem Defoe’s suits up again as Green Goblin, Jamie Foxx as Electro, Thomas Haden Church as Sandman, Rhys Ifans slides on his scales as Lizard, and of course we get some more footage of Alfred Molina’s ‘Doctor Otto Octavious’, if that is his real name. Here is where we get another revelation though: despite his attack on Tom Hollands Peter Parker, he appears to not necessarily stop the assault, but is taken aback when he unmasks Tom Holland instead of Tobey Maguire.

A few moments pass before later in the trailer perhaps expressing concern for the hero ‘flying out into the darkness to fight ghosts’ a warning he lays onto the young hero. I have thought for a while that this iteration of Molina’s character would not be a true ‘villain’ I believe he may still be struggling with control of his own faculties after the experiment gone wrong in ï»¿Spider-Man 2ï»¿ burnt out the control chip for the A.I. that controls his robotic limbs and we may witness that struggle onscreen. Time will tell of course, but we may be seeing the arc play out: villain to perhaps mentor.

Finally, there had been small rumblings that perhaps this version of Doctor Strange is pulling a ï»¿Transformersï»¿ and is more than meets the eye. ï»¿I think it’s safe to say now that something is definitely up, and he may be in fact a more sinister Doctor Strange. We know from the previous trailer, Peter wishes to have everyone forget his identity, which was revealed to the world by Mysterio. He enlists Doctor Strange’s help and it goes bad. In this trailer he places the blame for disrupting the spell squarely on Peter instead of blaming himself for performing the incantation himself. The spell helps the other villains into this universe and later Strange implies that it’s the invading villains fate to die. We also hear him say referring to a specific event which is of now unknown, as “it’s the only way”.

The Doctor Strange we have come to know is generally more open minded and not absolute (warning in ï»¿Avengers: Inifnity Warï»¿ aside that is). The mannerisms and undertones in which he speaks don’t ring out as ‘hero’ to me and in fact, connecting this with my previous point, wouldn’t in be kind of a cool twist if Doc Ock did in fact turn out to be a hero and this Doctor Strange turned out to be the villain?

This trailer did drop a lot on us and we can unpack a lot from it. There will likely be at least one more trailer before the movie drops, and probably a few more leaks as we get closer. One thing is for sure, December 17th will be a pretty big day for the MCU and it’s fans as Disney and Sony angle to deliver what could be the biggest blockbuster of the last couple years. Did we miss something from the trailer? Drop your comments below. What did you think of the drop?