Streams of Kate Bush’s ‘Running Up That Hill’ surge with ‘Stranger Things’ – CelebrityGossipNow.com
Skip to content 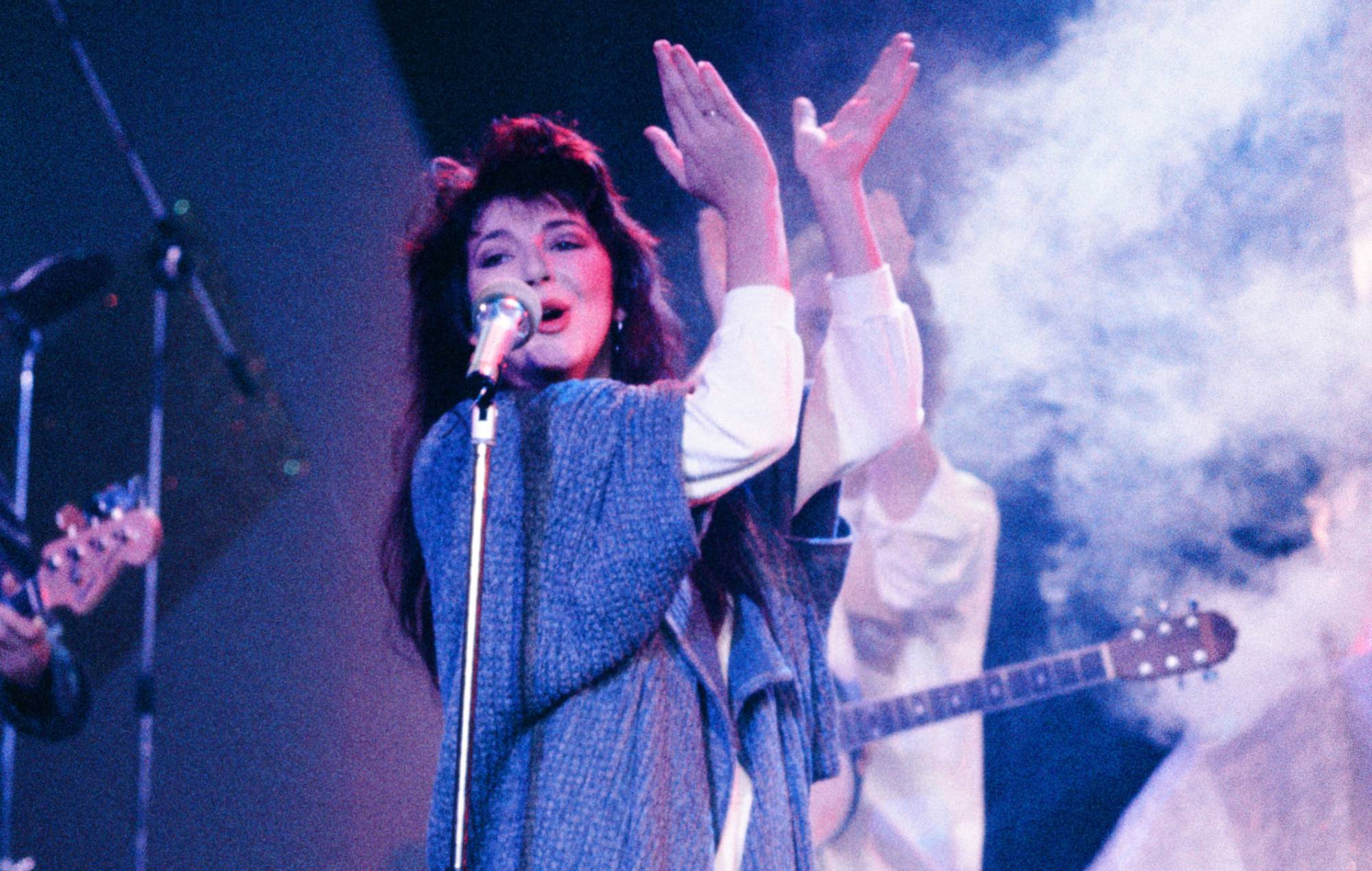 Streams of Kate Bush’s ‘Running Up That Hill’ have increased by 153 per cent after the song appeared on the latest season of Stranger Things.

The first volume of season four arrived on Netflix last week (May 27) and Bush’s song features in the first episode of the new show and then prominently in some of the episodes thereafter via key moments involving the character Max Mayfield (Sadie Sink).

The song, taken from Bush’s album ‘Hounds of Love’, overtook ‘Wuthering Heights’ on Spotify to become her most popular title on the service after it experienced a 153 per cent surge in streams on Spotify. It was described as “the biggest gainer on the Global Spotify chart” by the streaming giants.

Elsewhere, the song also went to number one on iTunes.

As well as Bush, the first part of the collection features tracks from artists including Journey, Talking Heads and The Cramps.

‘The Complete Stranger Things: Soundtrack From The Netflix Series, Season 4’ (including Volume I and Volume II) will be available to buy on CD and cassette from September 9 and can be pre-ordered here. 2LP 12â€³ vinyl pressings of the album are also slated for release later this year.

A synopsis for the new season says: “It’s been six months since the Battle of Starcourt, which brought terror and destruction to Hawkins. Struggling with the aftermath, our group of friends are separated for the first time – and navigating the complexities of high school hasn’t made things any easier.

“In this most vulnerable time, a new and horrifying supernatural threat surfaces, presenting a gruesome mystery that, if solved, might finally put an end to the horrors of the Upside Down.”

Speaking to NME, Matt Duffer said he and Ross have an end in mind for the final bow. “We do have an end. I’m sure a lot of it’s going to change, but now [it’s] the end.

“It’s just one of those things that you come up with and you go, ‘That’s it, that’s right, that’s inevitable – that’s what it has to be.'”