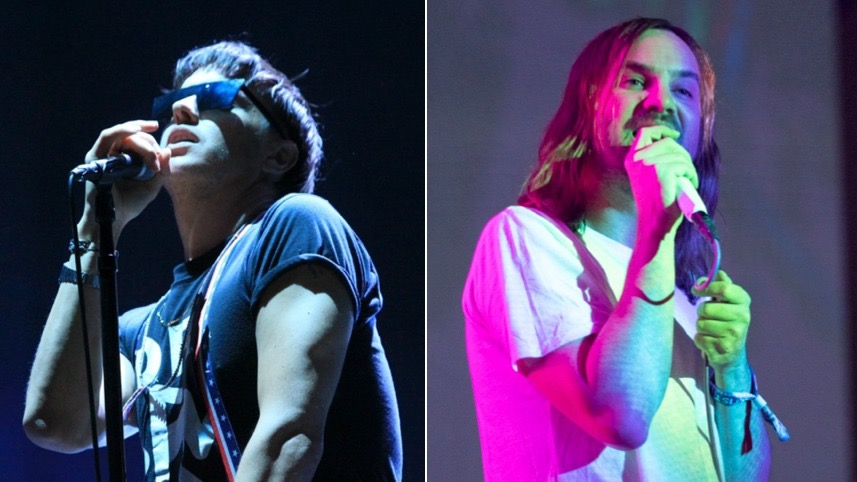 After a member of The Strokes tested positive for COVID-19, the band was forced to postpone its appearance at Primavera Sound this weekend. To help fill the void, Tame Impala covered “Last Nite” during their own headlining set on Friday night. Watch fan-captured footage below.

The Strokes were originally set to headline Primavera Sound on Saturday, but were forced to postpone their appearance until next weekend due to “an ongoing positive COVID-19 case in the band.” (The Strokes were also forced to scrap last weekend’s set at Boston Calling; they were replaced by Nine Inch Nails at the last minute.)

As of now, The Strokes are set to play Primavera Sound on Saturday, June 10th. They’re also confirmed to play Los Angeles’ This Ain’t No Picnic in September.

Editor’s Note: Visit our new Live section to stay up to date on the latest tour announcements and festival news. Also sign up for our live music newsletter for access to exclusive pre-sale codes and more.

We regret to inform you that The Strokes are canceling their performance on Friday 3rd June at Primavera Sound Barcelona – Sant AdriÃ  2022 pic.twitter.com/Q7WEUkaSW3