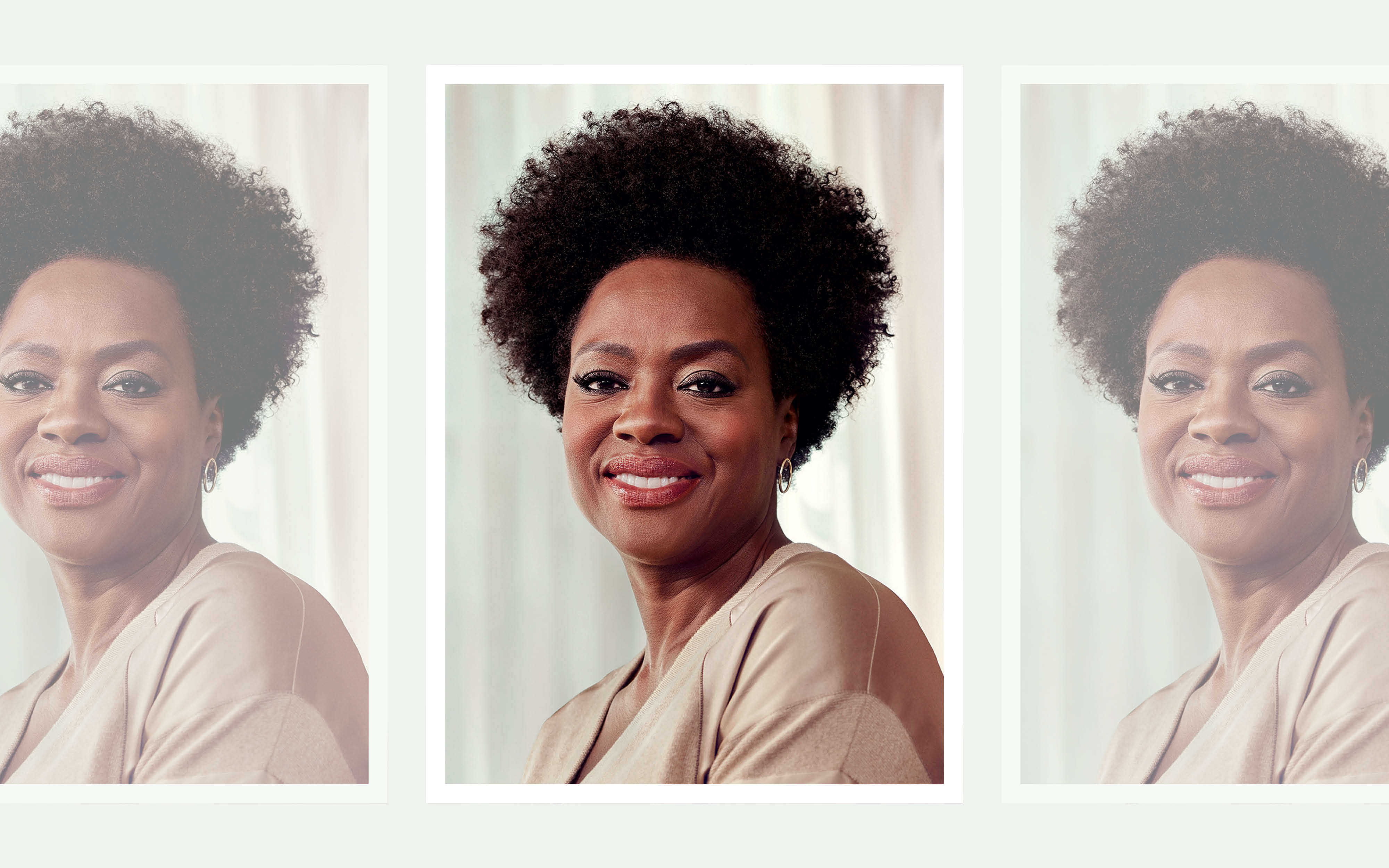 This is Texture Talk, a column that deep dives into the dynamic world of curly hair, from crowns of curls that are free flowing to strands that are tucked away in a protective style.

Flashback to the 2012 Oscars red carpet: Viola Davis, who was up for Best Actress in a Leading Role for her portrayal of Aibileen Clark in 2011’s The Help, stunned in a flowing long emerald-green Vera Wang gown and matching oversized earrings. But her vibrant ensemble was far from the main attention-grabber that night. After years of donning an array of wigs on red carpets, the veteran actress had decided to ditch her hairpieces for the prestigious ceremony and unveil her natural hair for the very first time. For Davis, embracing her afro that evening was more than just a style choice. The decision was freeing and became a teachable moment that gave a huge audience a crash course on the ever-complicated politics of Black beauty in the face of Eurocentric standards.

“It’s been projected in culture that the Black woman isn’t pretty, and we carry that mentality as Black women,” she says. “By that point, I was exhausted. Every time I was on a red carpet, it felt like a strange mixture of my belonging on a red carpet because I was dressed appropriately and my trying to be myself – and I could never find the balance. When I took the wig off, I found the balance.”

Davis’s coils would go on to turn heads again during an episode of the freshman season of her hit ABC show How to Get Away With Murder. While preparing for bed, the high-powered attorney Annalise Keating played by Viola Davis, removed her makeup and her wig, revealing a compressed head of curly hair that had been tucked up underneath. The powerful scene instantly went viral – it was a standout moment that showcased the behind-closed-doors beauty preparation process of so many Black women to the rest of the world.

But for the Oscar-, Emmy- and Tony-winning performer and L’Oreal Paris ambassador, her most pivotal Hollywood hair moment came with her 2018 film Widows, a lead role she performed while wearing her natural afro for the entire movie. The hair experience, which came at the suggestion of director Steve McQueen, helped break down long-standing hang-ups Davis had within an industry where Black women’s beauty onscreen has often been measured by the looseness of their curl patterns and, as a result, highly textured hair has rarely been given the airtime it deserves.

“Whenever you get a role as an actress, your hair is the number one thing that you feel can transform you into a character, but I never felt like my own hair was an option,” says Davis. “There’s something about connecting natural hair that’s kinky to ‘what’s not beautiful’-and not only to what’s not beautiful but that natural hair isn’t even in the conversation of beauty. My big thing now is that at least I can see my hair as an option.”

Whether it be on red carpets (like the 2022 Cannes Film Festival) or on the big screen, Davis’s public hair evolution has been neck and neck with her long road to self-acceptance, she says. It’s a journey that found the 55-year-old trying to erase her natural beauty when she was younger: “from my lips to my nose to putting a lot of products in my hair to straighten it, which totally destroyed it,” she recalls.

Davis’s current makeup choices also reflect that inner growth. “The makeup that makes me feel the most empowered is the makeup that enhances what I already have; especially as I get older, I want myself to be the palette,” she shares, adding that red lipstick holds a special status in her kit. “I spent so much of my younger years feeling like my lips were too big,” she recounts. “Then, one day, I loved my lips, and now I want to show them off. That’s what red does: I feel like my lips enter the room before I do, and I love that!”

Ahead, discover more of our favourite Viola Davis curly hair moments in the gallery below.