The Ice Age Adventures of Buck Wild Trailer Is Here, Get Ready for Prehistoric Fun on Disney+ – CelebrityGossipNow.com
Skip to content 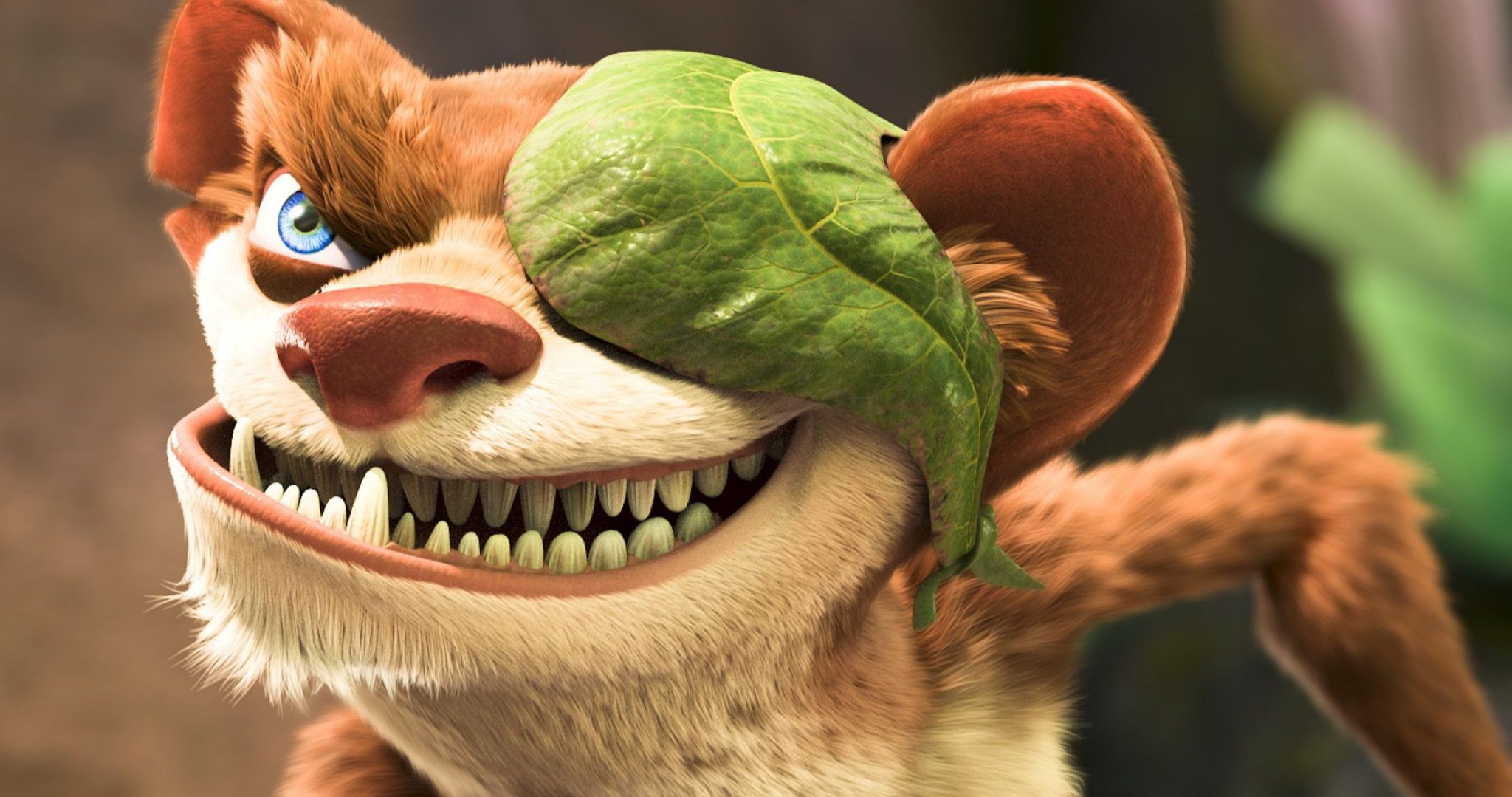 The Ice Age franchise was on uncertain ground when the Disney takeover of Fox saw the demise of Blue Sky Animation, but now The Ice Age Adventures of Buck Wild is bringing the prehistoric gang to Disney+ for new outing.

The Ice Age franchise is making its debut under the Disney banner in January 2022 with The Ice Age: Adventures of Buck Wild coming to Disney+ at the turn of the year. The Ice Age movies have previously been produced by Blue Sky Animation and was seen as their main IP, having generated over $6 billion across five movies, numerous shorts and merchandising, but with the studio folding after Disney’s takeover of 20th Century Fox, it looks like Disney still believe there is life in the prehistoric series yet and have wasted no time in putting together their first offering, which sees the return of Simon Pegg as one-eyed weasel Buck Wild.

While the Ice Age movies have been successful since the original was released in 2002, the most recent entries have continued to bring a reasonable box office return but have suffered from so-so reviews and overall became a disappointment for the studio. With The Ice Age Adventures of Buck Wild labelled as a Disney+ exclusive, Disney clearly don’t believe that the movie warrants a theatrical release but they will be more than happy to have such a well-recognised brand on the Disney+ platform.

There is currently only a short synopsis available for the movie, which reads: “The fearless one-eyed weasel Buck (Simon Pegg) teams up mischievous possum brothers Crash & Eddie as they head off on a new adventure into Buck’s home: The Dinosaur World.” A new trailer released for the movie sees the return of some familiar faces from the Ice Age franchise, including original characters Manny, Sid and Diego, voiced once again by Ray Romano, John Leguizamo and Denis Leary respectively, along with Queen Latifah back to voice Ellie. The main cast is rounded off with Seann William Scott as Crash and Josh Peck as Eddie.

The idea of a Buck Wild spin-off was originally being developed at Blue Sky as a TV series, which once Disney stepped in seemed like it was heading to Disney+ as an exclusive show. By Disney’s Investor Day stream in 2020, there was an update given on the project, which confirmed that a new Ice Age spin off was in production and would be coming in the form of a new movie rather than the original idea of a TV series. A teaser trailer for the movie was released as part of Disney+ Day, and a premiere date has been set for 28th January, 2022.

The new movie will be the first entry to the franchise since 2016’s Collision Course, which began to show signs of “jumping the shark” when it decided to including all kinds of outer space antics for the prehistoric gang, with Scrat’s never-ending acorn chase resulting in him blasting into outer space in a UFO, which triggers a series of intergalactic events that threaten to destroy Earth. To save the planet, the group of friends must reunite with Buck and find a way to save the planet. From the trailer and synopsis, it looks like things are going to be a bit more grounded and certainly appears to contain plenty of the humor that has become the signature of the series.