The Kid LAROI reveals financial advice given to him by Elon Musk – CelebrityGossipNow.com
Skip to content 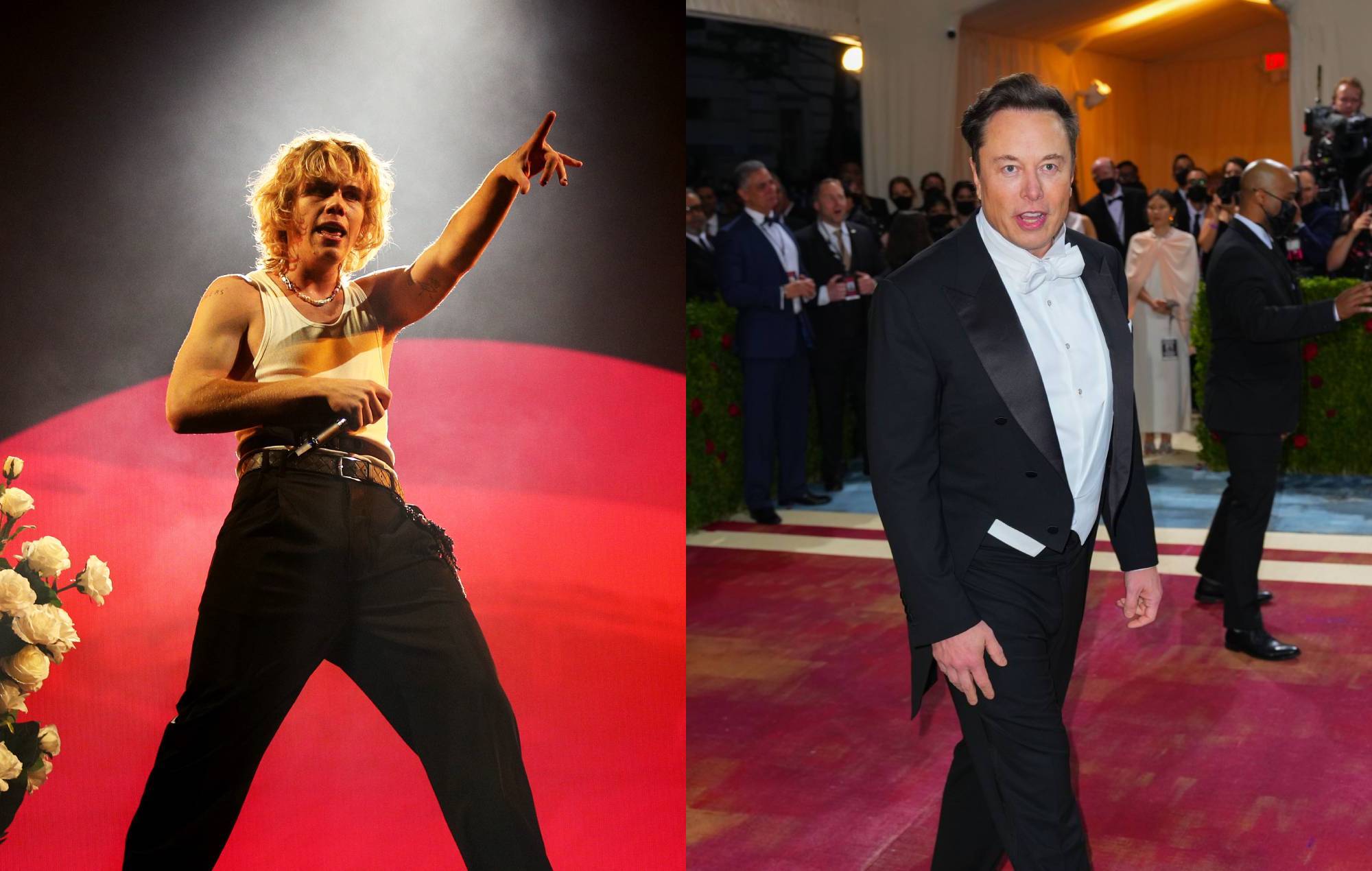 The Kid LAROI has revealed the financial advice he was given by Elon Musk at a Saturday Night Live afterparty.

The Australian singer sat down for an interview with radio hosts Fitzy and Wippa, where he spoke about his rise in the music world, fake friends and writing songs about his girlfriend, as well as his few minutes with the Tesla founder.

“He’s like, actually really down-to-earth he’s just like, hanging out. I felt like he was approachable, you know, enough to ask him something like that. So I went up and I asked him, and he basically told me to invest in something that I love. Which I thought was great advice,” LAROI said of the May 2021 meeting.

“You know, obviously, you expect someone to give you an entire plan, ‘All right, that’s what you do’. But then I walked away realising like, ‘Damn, that is probably the best financial advice you could give anyone.’

The song is the official follow-up to last July’s ‘Stay’ with Justin Bieber. That song went on to be the most successful of LAROI’s career, hitting Number One in over 20 countries and achieving multiple Platinum certifications – including seven in his native Australia.

A music video for ‘Thousand Miles’ was also released. Directed by Christian Breslauer, it shows LAROI being violently tortured by an evil version of himself. Identified by his blood red outfits, the evil LAROI drags his innocent counterpart (clad in all-white) down a street, drops a grand piano on him, and drives into him with a steam train.

In other news, earlier this month, American artist Oliver Tree called out Breslauer, accusing him of copying multiple shots from his own videos for ‘Thousand Miles’.

Tree took to Instagram, sharing a video that compared scenes from LAROI’s ‘Thousand Miles’ with sections from the clips for his songs ‘Miracle Man’, ‘Hurt’, ‘Alien Boy’ and his Lil Yachty collaboration ‘A$$hole’.

“It’s all about taking something that exists and flipping it and doing something new, but you got to be smart about it,” Tree added.