The National perform three new songs as they return to touring – CelebrityGossipNow.com
Skip to content 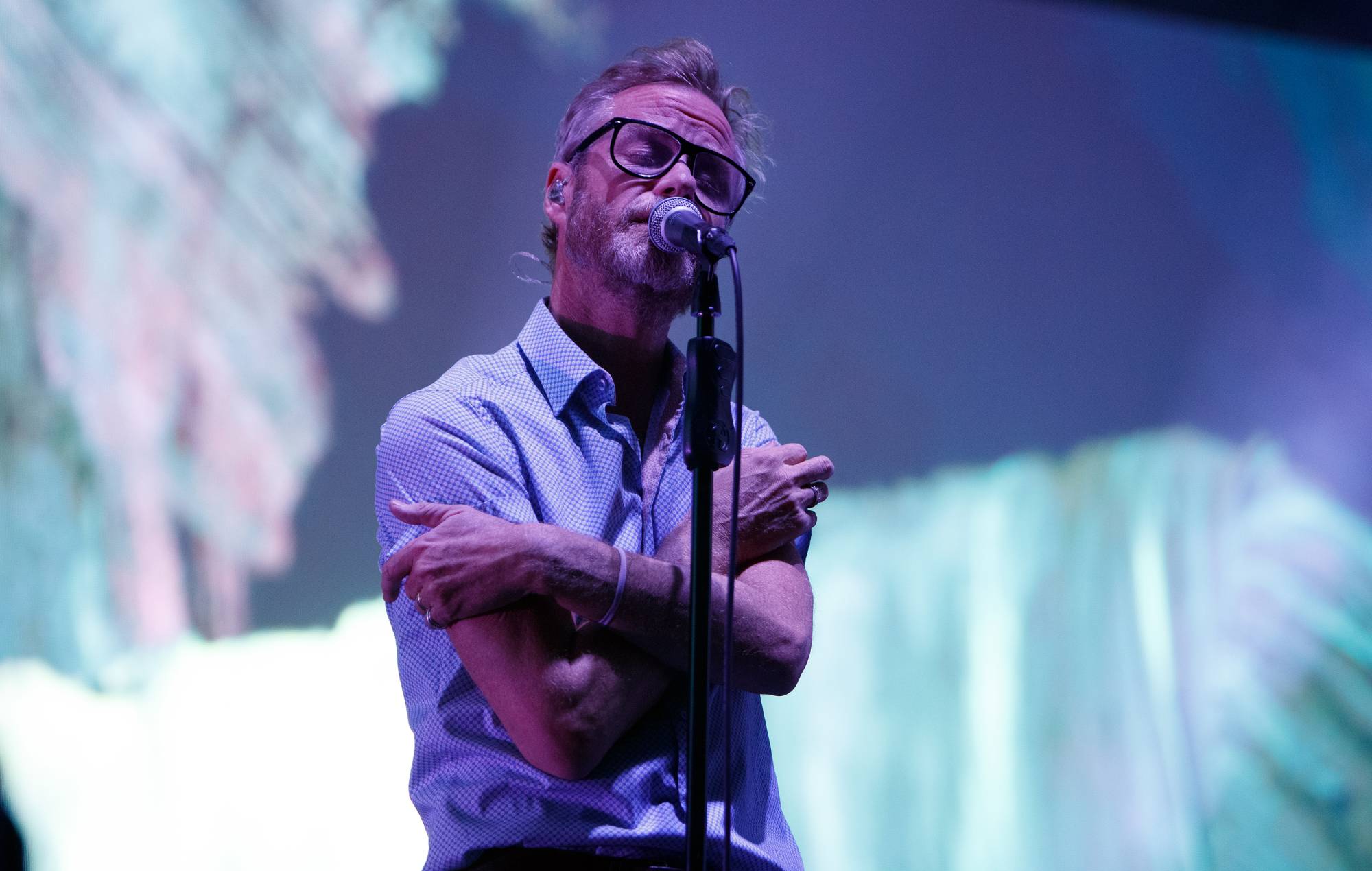 The National have performed three new songs last night (May 28) as the band returned to live touring for the first time since 2019.

You can see the full set-list and some footage and fan reaction from the gig below:

Recently, The National revealed that they’d been working on new music during rehearsals for their summer tour.

In a new social media post, The National shared a photo from tour rehearsals while teasing the arrival of some new music.

“Rehearsals are underway,” the band wrote yesterday (May 26). “It’s great for the seven of us to finally be back together in a room working on music both fresh and familiar. Nos vemos en Pamplona.”

In March, The National’s Bryce Dessner said that the band’s upcoming new album – the follow-up to 2019’s ‘I Am Easy To Find’ – harks back to their “classic” sound, as well as having a “lot of energy in it”.

The guitarist and composer was speaking to The Up Coming about his and the band’s work on the music for the recent Peter Dinklage-starring movie adaptation of Cyrano when he was asked when new material would arrive from The National.

Admitting that he “wasn’t sure when new music will come”, Dessner did insist that they were “working on it” and it should be “imminent at some point” ahead of the band’s packed summer of festivals and live dates – as well as revealing that it would take a much more stripped-back approach than the lush predecessor of ‘I Am Easy To Find’.

“It’s all very exciting: it kind of feels back to the classic National sound in a way, which was really just the five of us, and it has a lot of energy in it,” said Dessner. “Maybe it’s like bursting out of the closed doors of COVID or something? I don’t know. But we’re excited and I would think it would be imminent at some point.”

Meanwhile, The National’s Aaron Dessner received honorary degrees from Philadelphia’s University Of The Arts earlier this month (May 19).