‘The Northman’ Is Now on Streaming – CelebrityGossipNow.com
Skip to content 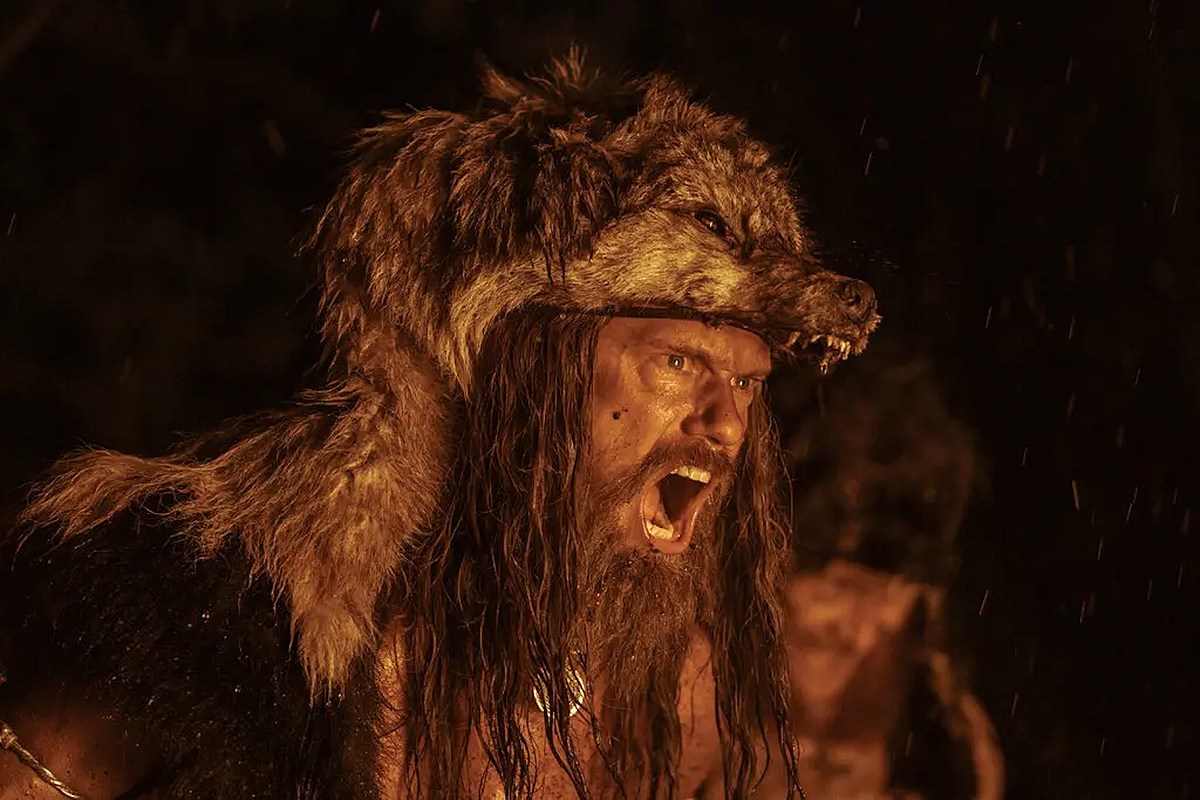 The gates of cinematic Valhalla are now open – assuming you have Peacock.

That’s where The Northman, Robert Eggers’ latest historical fantasy film, is on streaming. The premise is kind of a Viking’s version of Shakespeare’s Hamlet, with Alexander Skarsgard starring as a prince whose father is murdered by his uncle (Claes Bang). Years later, Skarsgard returns to his homeland, swearing revenge against his scheming relative, who has now married his mother, played by Nicole Kidman.

Eggers is the guy who made the incredible colonial horror film The Witch in 2015, and then directed The Lighthouse with Willem Dafoe and Robert Pattinson a few years ago. The Northman is his biggest production to date – it reportedly cost some $70 million – and it looks sensational, with gorgeous locations, incredible (and incredibly violent) action scenes, and detailed sets and costumes that look like they could be from some thousand-year-old civilization.

The film was not a hit in theaters, earning just $67 million worldwide. But if you missed it – and apparently a lot of you did judging from those grosses – now you have a second chance on Peacock. Here is the film’s trailer:

Eggers’ movies have this incredible authenticity, even though all of them also have these creepy and surreal supernatural elements. They always make me feel like I’m watching some kind of fantasy or nightmare from someone who lived in whatever period they’re set in. And The Northman absolutely continues in that tradition, with all these beautiful recreations of Viking villages blending with images of their dreams and ideas about the afterlife.

Here is the film’s official synopsis:

The Northman is streaming now on Peacock.

More than 90 films have earned the title of Best Picture from the Academy Awards. These are the best of the best.