The plane with Queen Elizabeth II onboard circled for 15 minutes before it managed to land safely – CelebrityGossipNow.com
Skip to content 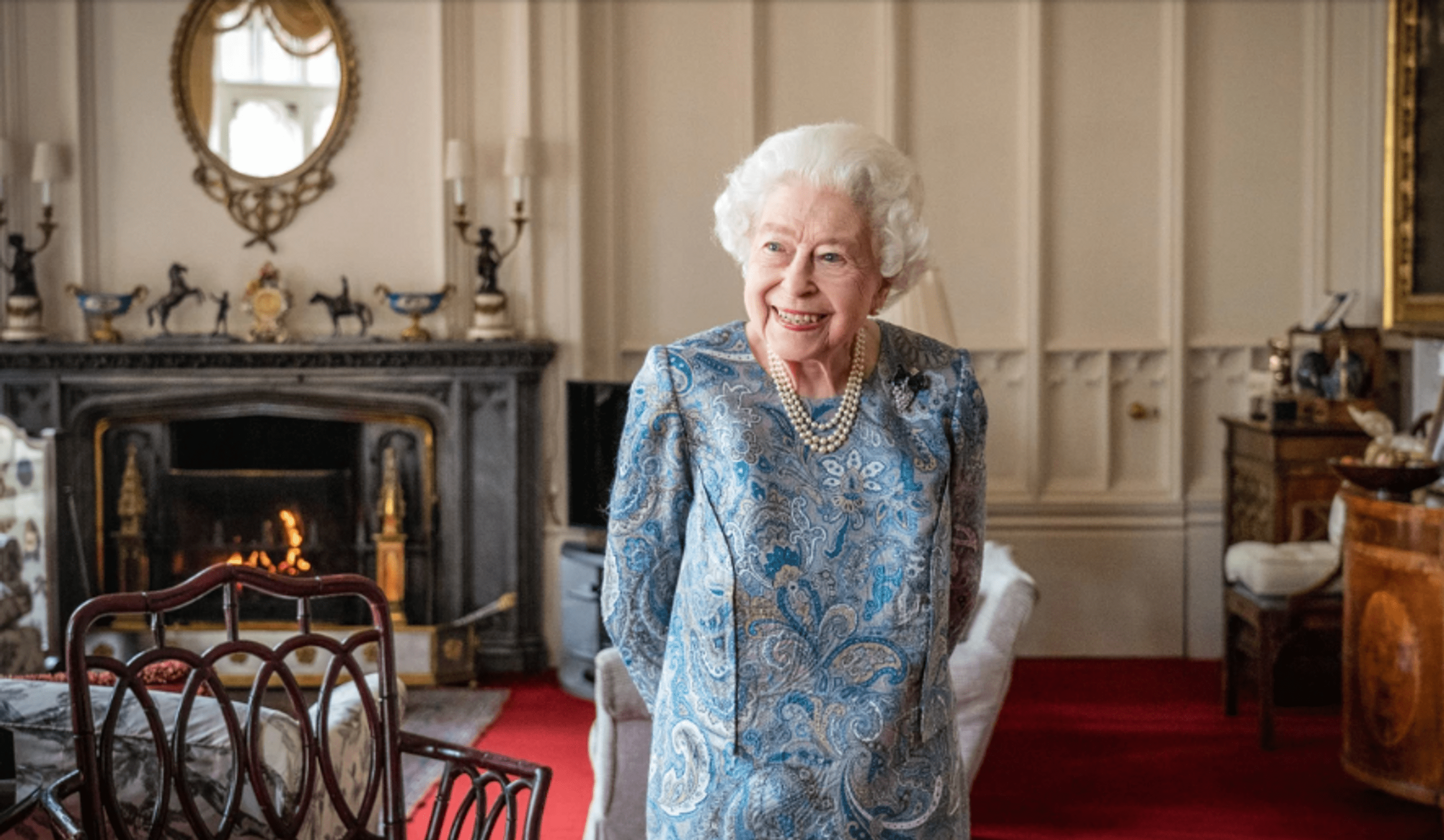 The other day it became known that on Tuesday, the plane with the Queen on board spent extra time in the air due to thunderstorms, heavy rain, and hail. Then Elizabeth II returned to Windsor Castle from a mini-vacation she spent in Scotland, namely in the country residence of Balmoral. Representatives of Buckingham Palace said that during the emergency, the pilots did everything to ensure that nothing threatened her Majesty’s safety. We are talking about a 13-seater royal aircraft, which for 15 minutes had to circle over the Northolt airbase, which is located in north London.

By the way, on Tuesday evening, it became known that Elizabeth II had already returned to Windsor Castle, which made the royal fans very happy. Last week, Her Majesty went to Balmoral to gather her strength and thoughts before the solemn celebration of her Platinum Jubilee. Bank holiday week will kick off with the Trooping the Color parade, which, unfortunately, Her Majesty will not appear at. However, the Queen will be participating in the welcome on the Balcony of Buckingham Palace.

Also, Elizabeth II will visit the Thanksgiving service and the classic Derby races, which will be held in Epsom, a city located in the county of the same name in Surrey. Moreover, it is assumed that on June 4, the monarch will see his great-granddaughter Lilibet for the first time: on this day, the baby will be one year old. On the eve of the Queen’s Platinum Jubilee, all representatives of the royal family will come together to support Elizabeth II in the upcoming week of festivities.

By the way, even Prince Harry and Meghan Markle are returning to the UK with their children Archie and Lilibet, which in itself is a big event. It is worth noting that Her Majesty will meet her great-granddaughter, Lily, for the first time, and this will happen on the baby’s first birthday, which will take place on June 4th.