The squirrel from ‘Ice Age’ got to the acorn – CelebrityGossipNow.com
Skip to content 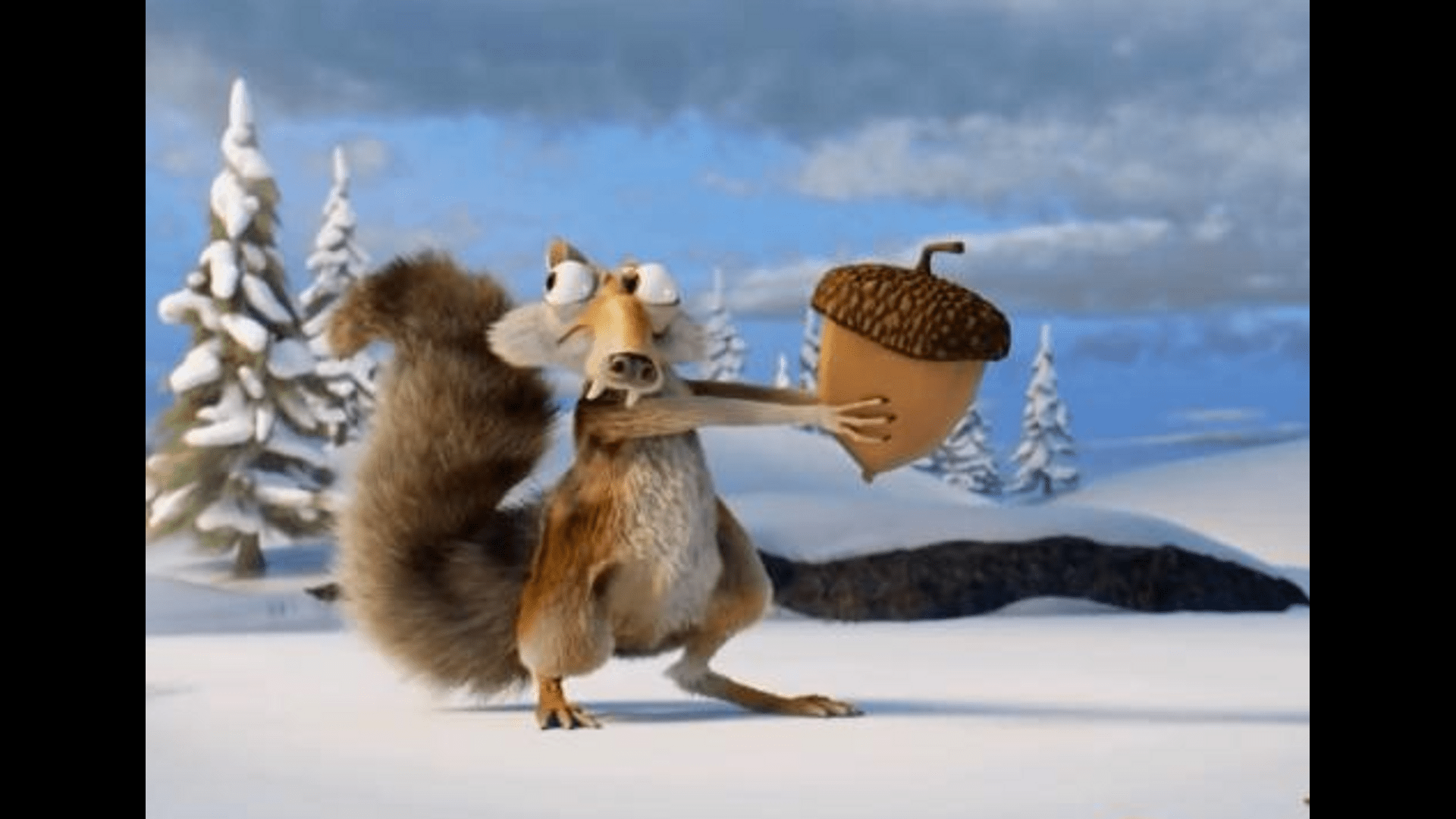 Studio Blue Sky has published a farewell video with a squirrel from the “Ice Age.”

Artists at Blue Sky Studios, which Disney closed last year due to the pandemic, have released a farewell video featuring Scrat, the squirrel from Ice Age. The video was posted on YouTube video hosting.

A video titled “The End” was published on the Finale channel and was released on the 20th anniversary of the release of the first film in the franchise. In it, Scrat finally gets to the acorn and fulfills his long-standing desire.
The description for it states that it was created by Blue Sky Studios employees before the studio closed “as a farewell on their own terms.”

“In the last days of Blue Sky Studios, a small group of artists came together to make one last video – farewell, farewell on our terms,” â€‹â€‹the video’s description reads.

Earlier it became known that Disney Corporation announced the closure of the Blue Sky animation studio, which created the “Ice Age” and “Rio.” Due to the pandemic, the company lost $2.86 billion, so it became unprofitable for it to maintain Blue Sky.

At the same time, Disney Studios presented the trailer for the series Ice Age: The Stories of Scrat, a spin-off of the Ice Age animation franchise.