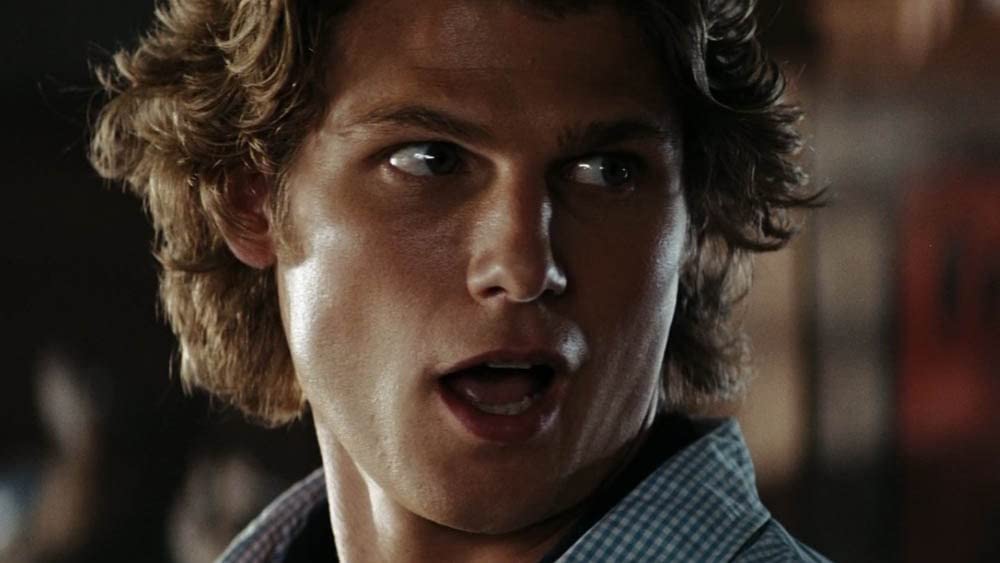 Netflix is heating up for summer.

First up on the our list of horniest horror films available to stream on Netflix is It Follows, an ultimate sex-and-horror cornucopia. It’s the only film on the following list where the horniness is an actual antagonist. It gives a whole new reason to fear STIs. Released in 2014, It Follows concerns a young woman who is persistently chased down by a monstrous entity who attached itself to her after a sexual encounter … and the only way to pass it off is to sleep with someone else. Maika Monroe gives a powerful performance in this undeniable 2010s horror classic. Say what you will about It Follows, but that score by Disasterpiece absolutely slaps.

For those a little more interested in queer horniness, the third season of the horror anthology series Slasher will do just the trick. Slasher: Solstice concerns a gorgeous bisexual named Kit who finds himself in some pretty steep trouble. This season of the cult classic series is as queer as it gets, and there’s plenty of sex to go around. It also never shys away from the outrageous gore and heightened drama. If you’re sleeping on this show then I’d say it’s about time to wake up. The fourth season even sees a cameo from the one and only David Cronenberg.

Another hot and heavy title from the aforementioned list is the 2009 remake of Friday the 13th. And why not? Part of the thesis of these films is the repercussions of sex, making sure that most of the entries in the franchise feature a lot of it. The remake is certainly no different. From the extremely brutal opening sequence to the intense third act, there is plenty of horniness to go around. While it’s not exactly the healthiest alignment of sex and horror, there’s still certainly a good amount of both on display.