The Top 10 Stephen King Movies Ever Made, According to Ranker – CelebrityGossipNow.com
Skip to content 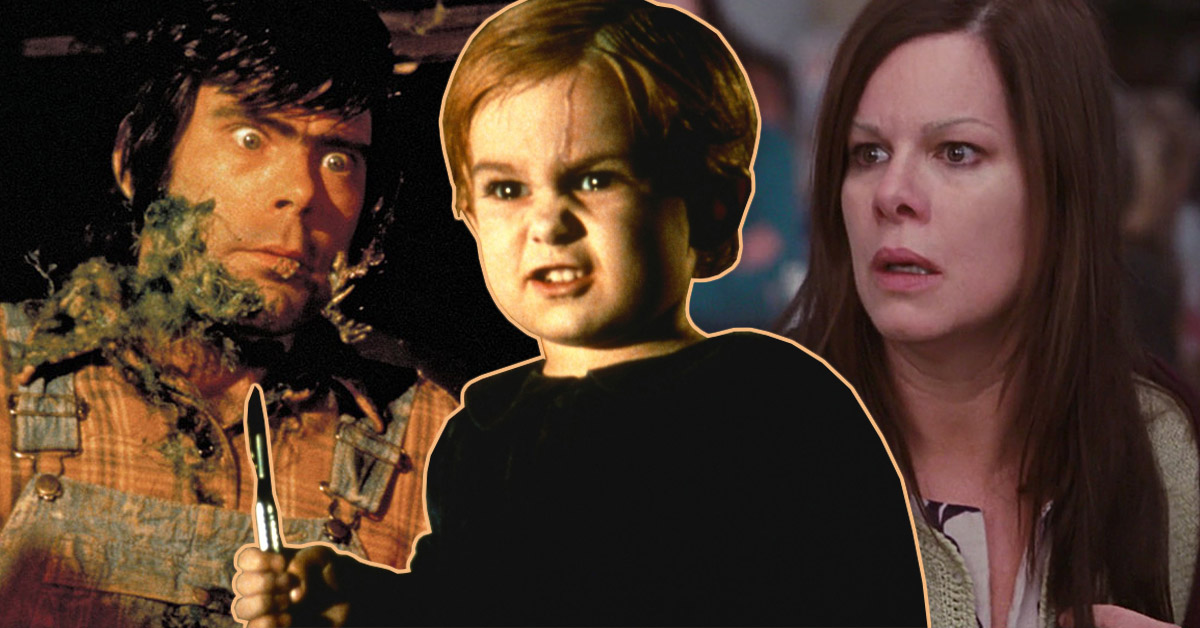 Who’s the king of Kings? 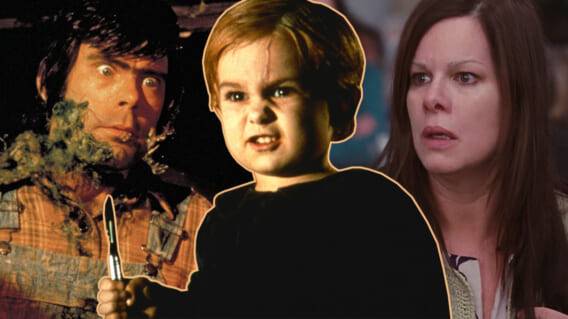 Every year there’s at least a handful of Stephen King adaptations hitting the market. Netflix even has the obscure realm of the authors bibliography cornered, with recent streaming adaptations of 1922, Gerald’s Game and In the Tall Grass. Major production companies and distributors are still in the King game too, like with the recent release of Firestarter via Blumhouse and the forthcoming big-budget Salem’s Lot just around the corner from Warner Bros. With this cornucopia of King available to watch, it makes us wonder, what really are the best of the best? Luckily the fine folks over at Ranker have assembled a definite list curated by a democracy of voting fans. Kingheads of all kinds have taken to the polling website to decide which really are the ultimate top 10 Stephen King movies. And we’ve got them assembled here.

Topping Ranker’s list of ultimate King films with a whopping 2842 votes is the 1994 prison classic The Shawshank Redemption. Based on the 1982 novella Rita Hayworth and Shawshank Redemption, this Frank Darabont joint has mainstream audiences dazzled unlike any other King adaptation out there. It still has the top spot claimed on IMDb’s Top 250 movies list, with a whopping rating of 9.2. Pretty impressive stuff. The story and film concern a man named Andy Dufresne who is serving a life sentence for reportedly murdering his wife. An undeniable classic.

Coming in at number 9 -and an all-time personal favorite- is a very different type of Stephen King film. Creepshow is the 1982 horror anthology written by King and directed by horror hero George A. Romero, and was voted on 1151 times. This slice of early-80s campy terror was inspired by the horror comic books of the 1950s from EC, most notably Tales from the Crypt. The retro comic aesthetic is ever-present, giving the segments in this iconic horror film undeniable vibes for days. My personal favorite story on display is the very first: Father’s Day. This mean and outrageous story concerns a wealthy family haunted by a very dead and very vindictive patriarch who JUST WANTS HIS GODDAMN CAKE. 10/10.

Another personal favorite from Ranker’s list is Mary Lambert’s brutal 1989 adaptation of Pet Sematary, sliding in at number 8 with 2056 votes. Based on what King deems as his scariest novel, this terrifying film concerns the parents of a young boy who meets a tragic end, and the rotting, unnatural new beginning the boy then encounters. It’s upsetting, barbaric, and an absolute masterclass in storytelling from both King’s script and Lambert’s direction. The film would go on to earn $90 million at the box office, sprouting a sequel, an eventual 2019 remake, and even a forthcoming prequel from director Lindsey Beer.

Here are the top 10 Stephen King movies ever made, according to Ranker:

The final spot on Ranker’s list of King movies was awarded to another Darabont classic: The Mist. Lovecraftian horror meets the unfortunate terrors of human nature, The Mist is likely one of the scariest and most upsetting King adaptations ever made. The plot concerns a small-town grocery store where a group of locals is taking refuge from a strange and ubiquitous mist that has blanketed their entire village. Written and directed by Darabont, this 2007 title failed to perform at the box office and it’s a goddamn shame. The Mist is a beautifully executed story of monsters, both supernatural and of the human persuasion. An eventual television series failed to recapture the ton of the 1980 novella the same way this outstanding film did. And that ending… my God, that ending…

Lastly, what say you? What’s your favorite Stephen King film of all time, and did it make Ranker’s list? Make sure to let me on over on Twitter via @joshkorngut. I’m always around to chat all things Stephen King. No really. Hit me up. I’m obsessed.