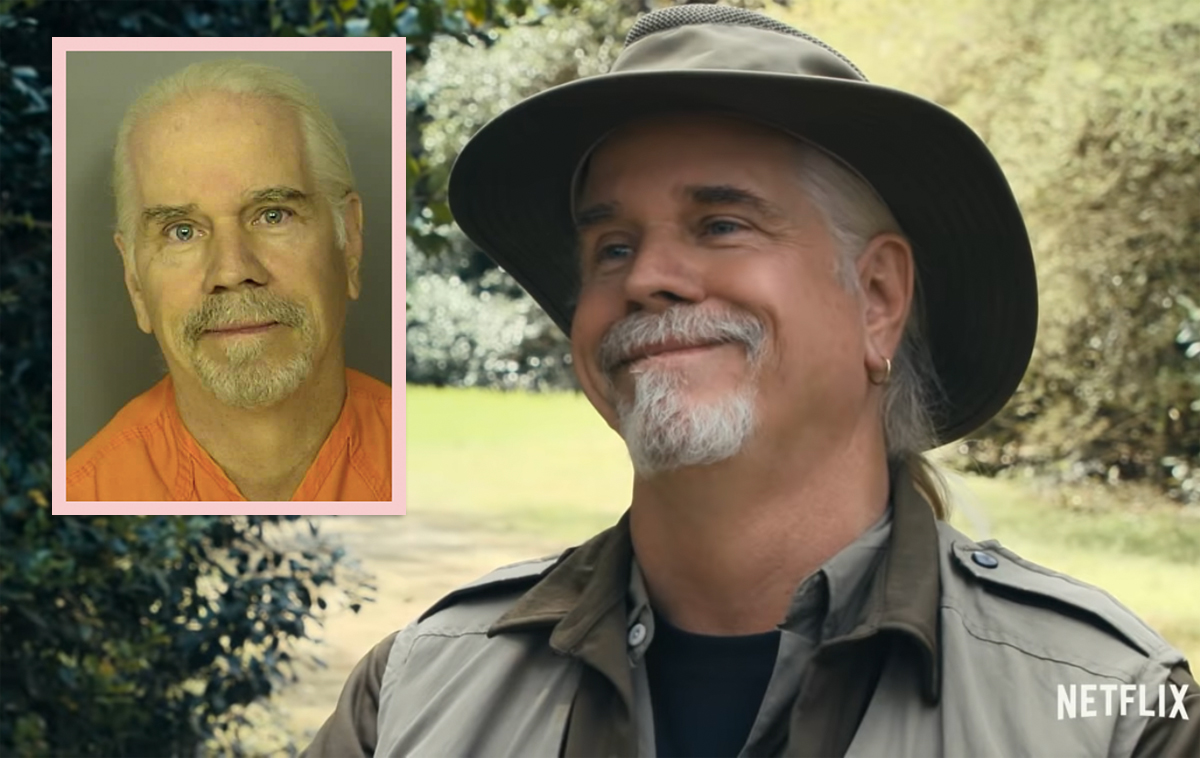 It looks like Doc Antle is facing more legal troubles!

According to TMZ, the Tiger King star, real name Bhagavan Antle, was arrested by the FBI on June 3 in Horry County, South Carolina. While it was not initially clear what the 62-year-old exotic animal owner was busted for, federal law enforcement sources close to the investigation later told the outlet that the charges are related to money laundering. Jail records also show that he is still in custody at the J. Reuben Long Detention Center.

Doc, who owns Myrtle Beach Safari in South Carolina, found fame through his appearance in the first season of the Netflix docuseries Tiger King: Murder, Mayhem, and Madness. He was then the focus of the spin-off Tiger King: The Doc Antle Story in 2021.

This is not the first time that the zoo owner has been in trouble with the law. He was previously charged with two felony counts of wildlife trafficking and conspiracy to wildlife traffic after an investigation uncovered evidence that he trafficked lion cubs between South Carolina and Virginia. Additionally, Doc was charged with 13 misdemeanor counts of conspiracy to violate the Endangered Species Act and animal cruelty. He told TMZ at the time:

“I am terribly shocked and disappointed at the charges that have been filed against me by the Commonwealth of Virginia, and how they have sought to involve my daughters in this matter. I categorically deny any act or conduct that could ever be considered as ‘animal cruelty.'”

The trial for those charges begin in July.

Reactions??? Drop them in the comments (below)…