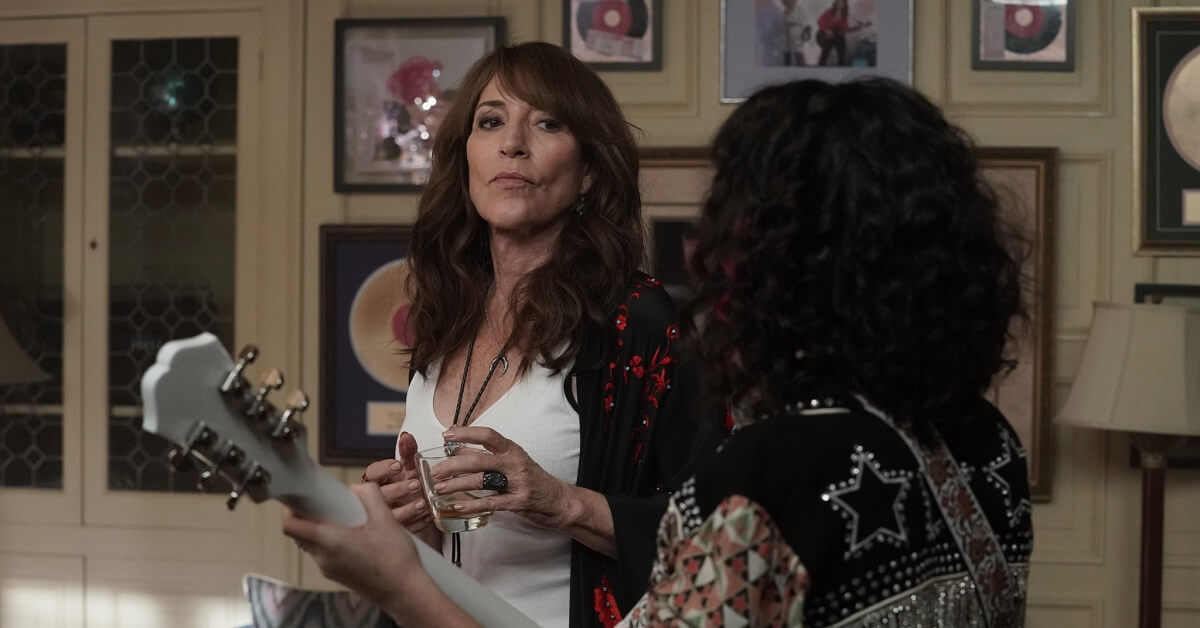 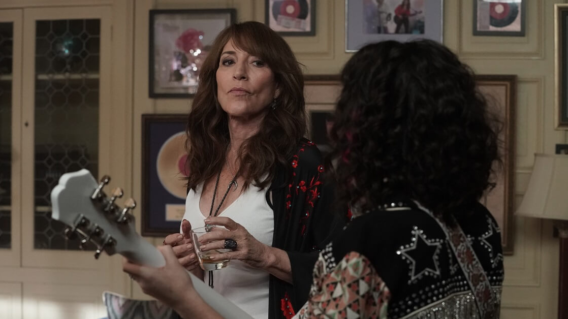 Brea Grant is a horror renaissance woman. She acts, she writes, she directs, she produces. Hell, she even plays the drummers. Grant has taken the indie horror world by storm with her talents with films such as 12 Hour Shift. Now, Grant is wandering into uncharted country horror territory with her new film Torn Hearts.

The film, from Blumhouse TV and Epix, follows a country music duo chasing stardom. The two woman decide to see if their idol, reclusive country star Harper Dutch (Katey Sagal), will sing a song with them as their big break. Surprisingly, Harper agrees. But there are a few conditions for her help.