‘Virus :32’ – Intense New Footage Proves Going To The Gym Is A Mistake – CelebrityGossipNow.com
Skip to content 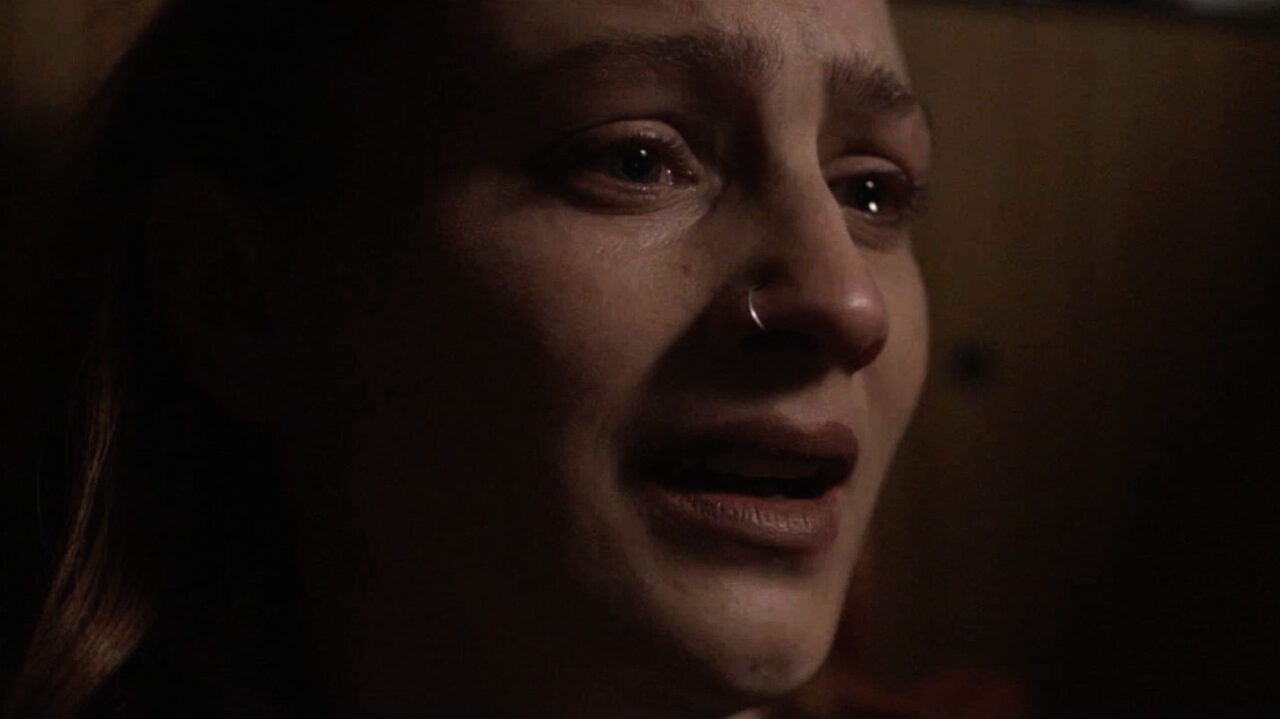 Zombies are having a resurgence in the year of our Lord 2022, and honestly, we’re not mad about it. From Rob Jabbaz’s extreme zombie horror The Sadness to the remake of One Cut of the Dead, we’re seeing a new perspective on the undead. And now, director Gustavo Hernandez joins the shambling crew with his new film Virus :32, which is out now exclusively on Shudder.

In Virus :32, a virus breaks out and a chilling massacre rages through the streets. The sick become hunters, and only calm their fever by unscrupulously killing all those not yet infected. Unaware of this, Iris and her daughter spend the day in the sports club where Iris works as a security guard. When night falls, their fight for survival beings. Their only hope of salvation arrives when they discover that after each attack, the infected seem to stop for 32 seconds of calm before attacking again.

Virus :32 is a contender for the best zombie movie of the year. It revitalizes a subgenre that shows no intention of slowing down. It reminds audiences of why the undead and their quest for flesh have endured for so long.

We snagged an exclusive clip from the film that shows off just how tense is from beginning to end. Plus, those zombies are nasty.

Watch the exclusive clip below:

Virus :32 is the latest feature from Latin American horror maestro Hernandez, whose previous features include The Silent House (La casa muda), Local God (Dios Local), and You Shall Not Sleep (No dormirÃ¡s).

Virus :32 is now streaming on Shudder.