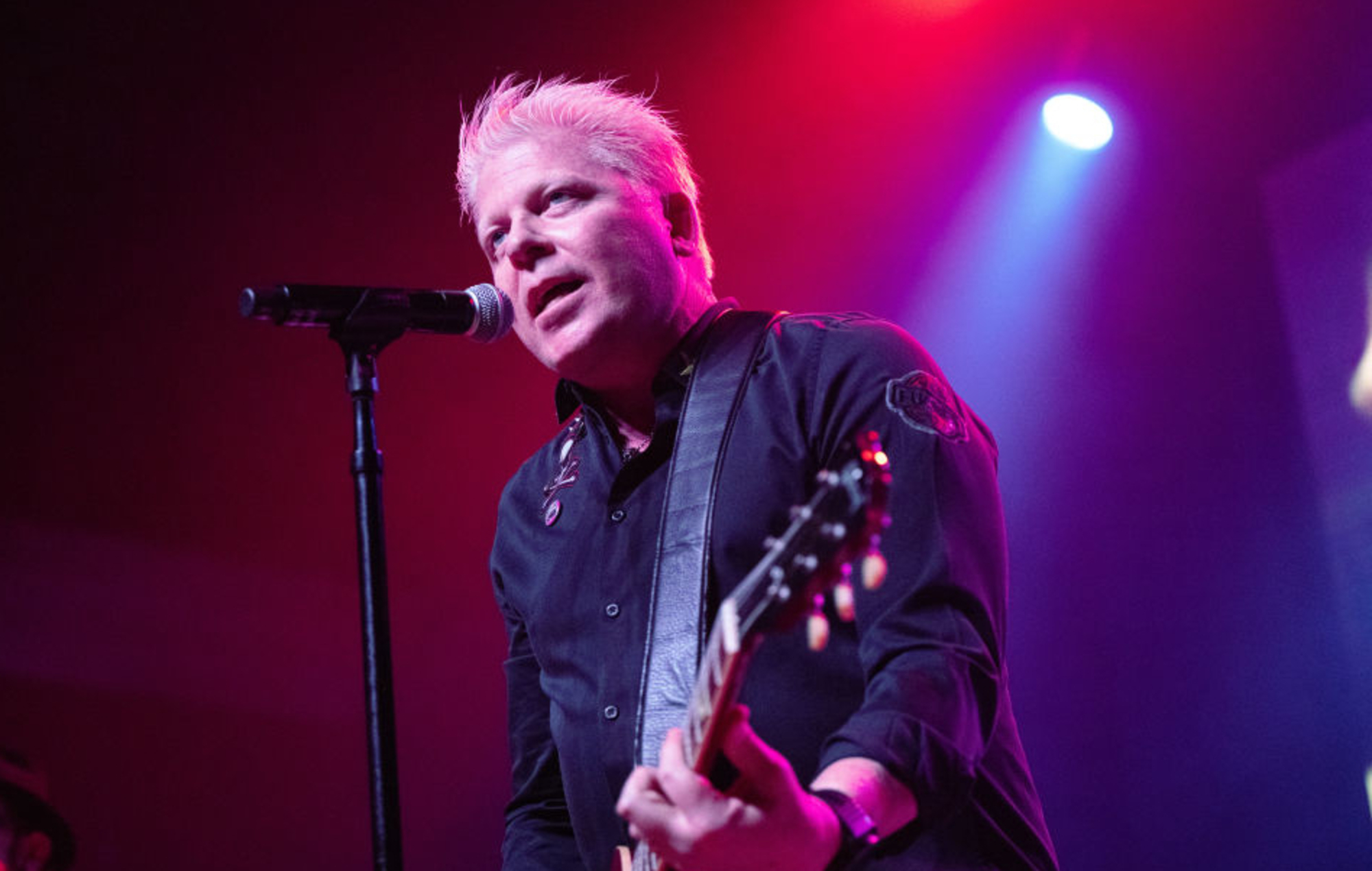 The Offspring’s Dexter Holland delivered a commencement speech this month at USC’s Keck School of Medicine.

The frontman earned a PhD in molecular biology from USC in 2017 and has devoted a large chunk of his life to HIV research.

In his commencement speech, Holland praised his fellow graduates for their dedication to science while sharing how art and science have both been an important part of his life and how he balanced both.

“My story has had both a musical side and a scientific side,” Holland explained. “I had these two great loves, how would I decide? Well as foolish as it sounds I decided to pursue both. I believe that there’s an intersection between art and science. And that even in our scientific field we draw upon our creativity.”

Holland went on to explain how he took a break from his academic studies to pursue his dreams of being a musician but eventually came back to science. He also celebrated the graduating class for navigating their studies through the coronavirus pandemic.

“You did it, and no other class ever had to do that,” Holland said. “And you did it at a time when many people have lost their faith in science, and trust in the scientific community as a whole has been challenged.”

He added, “Your perseverance is what has brought you here today… It’s not the end of your learning, but a marker of the sacrifice and commitment to the continued pursuit of the truth. Today we will celebrate what generations will remember as the class that did the impossible.”

You can see Holland’s speech at 42-minute mark below:

Offspring song ‘Come Out And Play’ was inspired by some of Holland’s lab work at USC.

“I’m hoping that USC doesn’t come after me for ownership of that song,” he told VICE, explaining that USC can technically claim rights to graduate students’ intellectual property.